In 2013, the Lord often used the needs of other people to remind me of my need for him. To push me into light when I was scared of the dark. To see how love can bridge differences. And to remember people trump rules.

He led me to listen when I didn’t have words, but to speak up when words mattered. To notice those doing hard things, and to ease up on those who are trying.

To worship him more fully. To offer his hope to the hurting, knowing his presence makes the difference. To be kinder than I want to be. And to know he’s the power behind it all.

But through no fault of the Teacher, I need another year of training, please. . . . 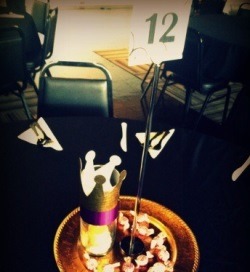 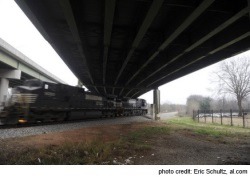 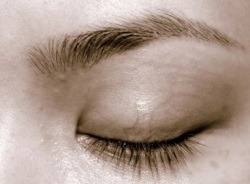 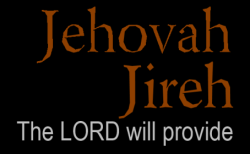 What’s something the Lord was teaching you in 2013?