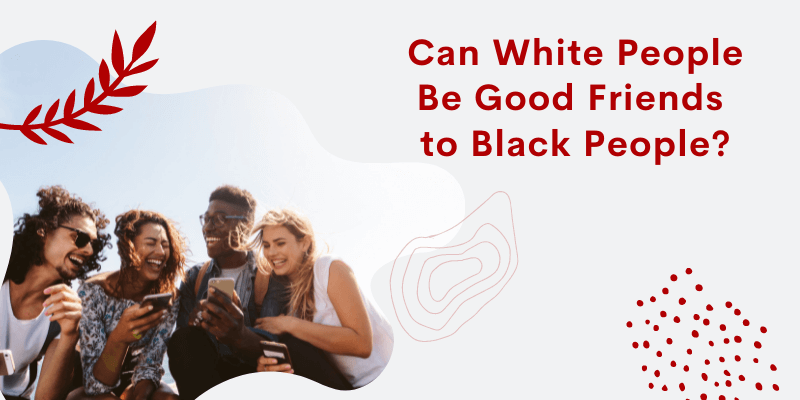 Where are we now in our journey with antiracism?

In the summer of 2020, momentum for antiracism exploded after the injustice of the murder of George Floyd.

Perhaps it led to some interesting conversations among you and your friends or your church.

Perhaps it even led to some productive actions for change.

Part of the increase in awareness was evidenced by an increase in book sales on racial inequity.

The latest book on antiracism I finished reading wasn’t published until March 2022, but in it, author Andre Henry recalls conversations he had with white friends after George Floyd’s death.

The conversations were disappointing. But eye-opening. The relationships changed.

Henry wrote a book about those changes.

The book is apty labled: All the White Friends I Couldn’t Keep: Hope—and Hard Pills to Swallow—About Fighting for Black Lives. 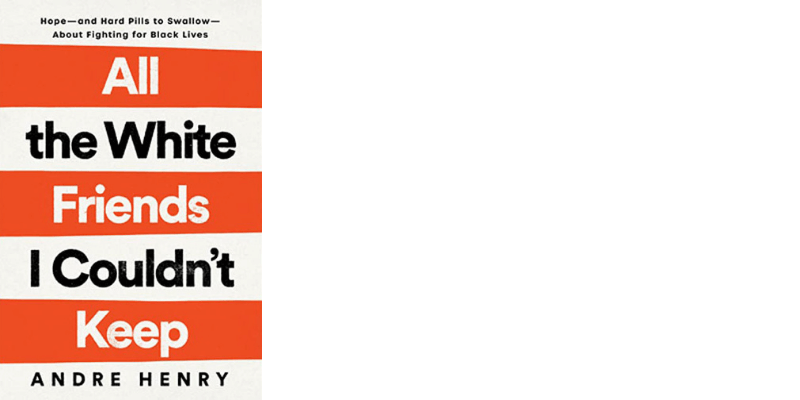 I’ll be honest, this book does contains some hard pills.

But in reading it, I was reminded again that until we really listen AND believe the experiences that our Black neighbors are telling us, we’ll continue dragging our feet in making progress moving forward.

Without listening and believing and acting, can we even say we’re being a friend?

Henry’s story is hard to hear. By vocally supporting social justice, he faced unexpected pushback from his white friends (including his white Christian friends). After multiple such occasions, he chose to stop trying to convince his white friends of his lived experiences and create change without them.

Is this the effect we have on our Black brothers and sisters?

In many ways and to many people, yes.

When confronted by one of his white friends to “stop focusing so much on being Black or white or whatever, just be a human being, ya know?”, Henry writes that his own lived experiences show that race actually is consequential.

How will we ever change if we can’t even acknowledge race?

Do I agree with every solution that Henry offers in his book? Not all.

That’s okay. I don’t have to agree with Henry’s every conclusion to still hear and believe his experience.

But I do need to agree that change is necessary.

White people, may we keep listening to our Black neighbors. Keep believing. And keep changing.

Maybe then we can be trusted to truly be called “friend.”

Quotes from All the White Friends I Couldn’t Keep

Here are some important quotes I took from Henry’s book.

“We fight for people we care about, period. If you saw a friend in danger, love would compel you to try to save them.”

“Nowadays, when white people call me angry, I don’t lie like I did to Ashlee. When I choose to respond, I usually tell them, ‘You’re right. I am angry, and for good reason. Why aren’t you?’ It’s good for them to encounter Black anger because it undermines the big lie that everything is all right.”

“White people need to learn to share power. But we also need to empower ourselves. If we build our own tables, we will no longer have to beg for a seat at theirs.”

“Humans are called to participate directly in making history. The Hebrew prophets convey God’s divine frustration at the social injustices in ancient Israel. God’s frustration is rooted in the notion that humans have been deputized to rule the world and are accountable for what they do.”

“We don’t need [white] saviors. We need people who understand the subtle ways white supremacy and anti-Blackness control white people’s behavior and who want to be free of their influence.”

“Slaveholders quoted the New Testament—“slaves obey your masters”—at their captives. The first Klansmen to light a cross atop Stone Mountain built an altar there to “the Invisible Empire” and laid a sword, an American flag, and Holy Bible on it. So, racism is, in large part, Christianity’s mess to clean up.”

To truly be loving to others requires more than just words. Cindy reminds us in our featured post this week that simply saying, “I love you” isn’t enough.

Our love must be put into action.

Read all of Cindy’s post here at her blog, then link up your own blog posts below.

Thanks for sharing, Cindy! Here’s a button for your blog.