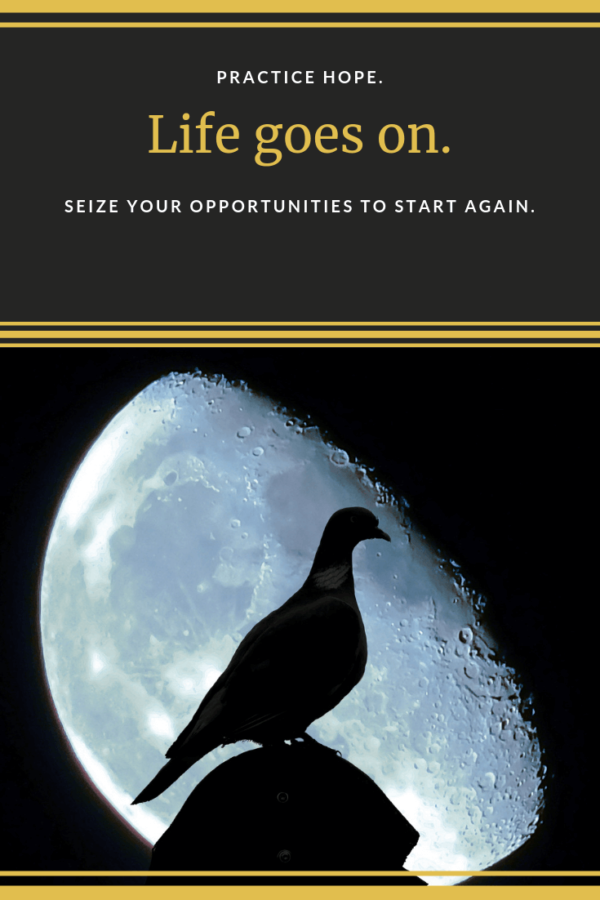 Doves as hope originates from the biblical story of Noah’s ark in Genesis 7-8. After Noah and his family rode out the 40-day rainstorm, waters continued to rise for another 5 months. In the next 5 months, the water began to recede and the ark rested on the mountains of Ararat.

Noah then opened the window and sent out a raven, but it just flew back and forth. He then sent out a dove, but it couldn’t find a place to land either, so Noah brought her back into the ark.

Another week passed. Noah sent out the dove again. This time it returned back to Noah with a gift, a freshly picked olive leaf.

What great hope that must have brought Noah! Life existed again outside the ark.

Noah waited one more week and released the dove a third time. This time it didn’t return at all, a sign that it was able to live on its own.

After another 29 days, Noah removed the covering from the ark to see the dry ground. And finally after 57 more days, he heard God tell him and his family to leave the ark.

Finally after 1 year and 17 days of living in the ark, the author of Genesis says that Noah and his family stepped out of the ark. 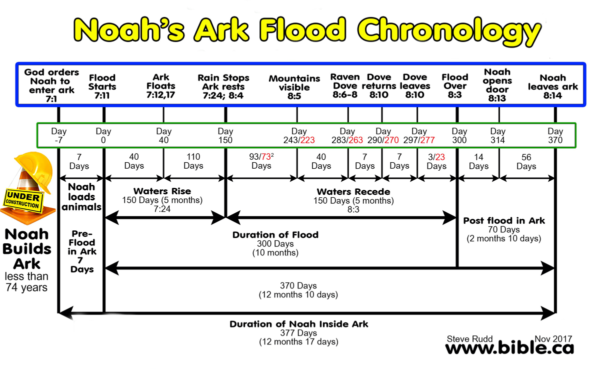 From this story, we see how important the dove was to maintaining Noah’s hope. When he needed evidence that new life as possible, the dove brought it to him.

In the New Testament, a dove lit on Jesus after he was baptized in the Jordan River by John. Here the dove represented the Spirit of God. At the same time, everyone heard God’s voice from heaven, “This is my beloved Son, with whom I am well pleased.” (Matthew 3:16).

The dove, with the Holy Spirit, brought hope (Romans 15:13). There are opportunities again for new starts, for rebirth. Life goes on.

The next time you see a dove, use it to remember to seize your opportunities to start again. Remember hope. 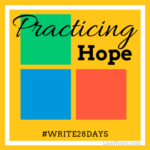 4 thoughts on “Doves as Symbols of Hope to Start Again”