“I was oblivious to what I didn’t even know. I was blind, but I didn’t know I was blind. And that’s the most dangerous blindness of all.”
– Daniel Hill, White Awake

A Phone Conversation and a Stomachache

My stomach is rumbling. Not in a good way.

Is it the donuts I ate for breakfast? My regular homemade biscuit and Golden Eagle syrup weren’t available on our trip. So when we left the hotel and the “Hot Now” sign was on at Krispy Kreme on route to the museum, we stopped to get ours.

But now, a few hours later, something is not settling right. I’m feeling worse and worse.

So I hang up the phone.

I’ve been “talking” with Anthony Ray Hinton in prison. He lived on death row for over 30 years for two murders he didn’t commit.

Hinton looks me in the eye. He asks me questions like this:

I had read Hinton’s life story a few months earlier. (Read his incredible autobiography, The Sun Does Shine: How I Found Life and Freedom on Death Row.)

His book gutted me then. His questions here gut me now.

Our “conversation” today is in a prison visitation booth. I’m in Montgomery, Alabama, at The Legacy Museum: From Enslavement to Mass Incarceration. Hinton’s exhibit is one of the many personal stories I’ve been invited into today, seeing him on a screen, waiting for me to pick up the phone.

I know it’s only a recording, played for every visitor.

Earlier that morning, when we first entered the museum, I felt fine.

We’d anticipated this museum visit for months. Jeff and I are both big fans of Bryan Stevenson’s work at the Equal Justice Initiative. 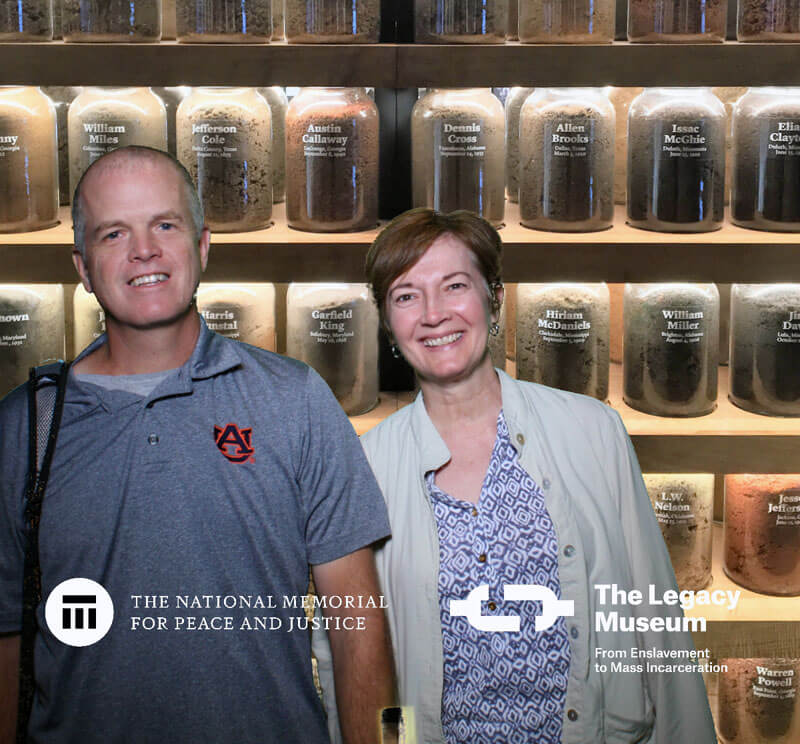 But the more we walk through the museum, reading the words of formerly enslaved people, staring at photos of lynchings, watching hologram reenactments of mothers searching for their stolen children, it weighs heavier and heavier on me.

I’ve seen movies about slavery, about the battles for Civil Rights, about the ongoing quest for social justice today. I’ve read lots of books too. They’re hard to take.

But here at this museum, I don’t just see and read.

I am feeling history.

And it doesn’t feel good. 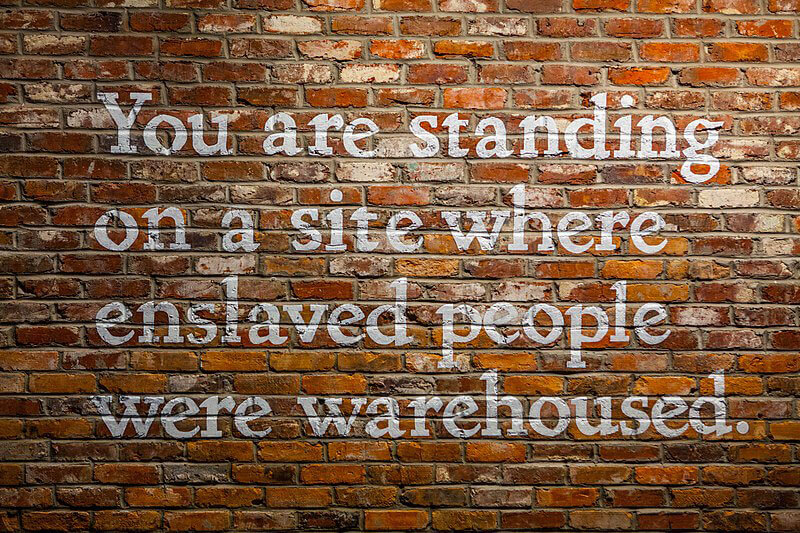 Perhaps this is why some people are opposed to critical race theory. And to the 1619 Project. It hurts to learn about the terrible atrocities that humans inflicted on other humans in our country.

It wasn’t me that had slaves! I never participated in a lynching! I never insisted on separate water fountains!

So why do we have to talk about it so much?

Because we’re still living in it.

Racism may have changed forms, but it still exists.

Just ask African-Americans. Ask other minorities. Ask anyone that looks or talks differently than white-skinned Americans.

They’re the ones with eyes to see it, ears to hear it, skin to feel it.

True, this generation of white people didn’t start racism, but that doesn’t mean we haven’t benefited from it, consciously or otherwise.

And just because we didn’t start it doesn’t relieve us of our responsibility to help end it.

And the uncertainty of it.

But there’s value in uncertainty, if we wield it wisely.

Uncertainty can prompt us to think more openly about an issue, not close our minds tighter. To look into it, not away from it.

When Uncertainty Is Good

The opposite of uncertainty is thinking I know all the answers already. That kind of certainty hinders me from finding better answers. 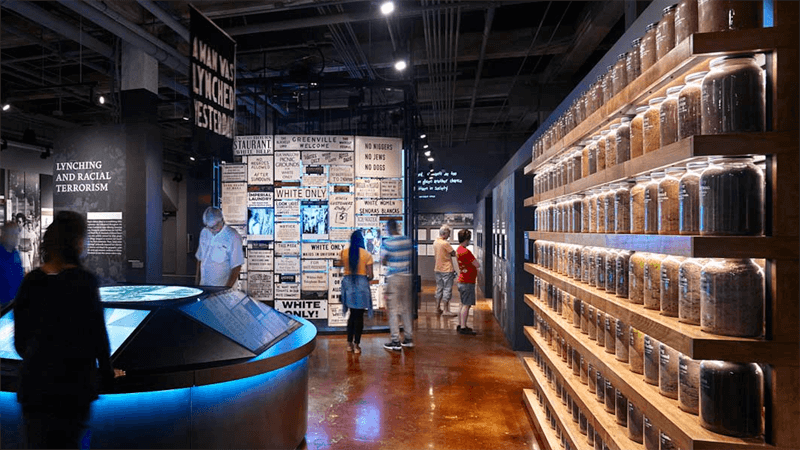 As I continued walking through the museum in Montgomery that spring morning, I ask a security guard: Where’s the closest bathroom?

I walk into a bathroom stall. I close the door. I bend over the toilet.

And I throw up.

Sometimes we have to throw up our white trauma before we can get better. Racism is a sickness. It hurts everyone.

The ones who started it are dead.

But the ones who can stop it are very much alive.

Even when it makes me sick.

Who are the voices you respect on this topic? Two voices I listen to frequently are Jemar Tisby and Bryan Stevenson.

29 thoughts on “When History Makes You Sick”