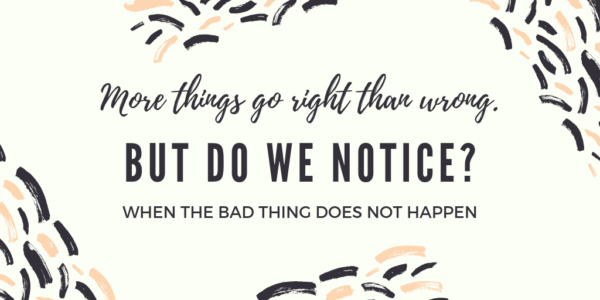 Jenna was driving to school on the same roads, past the same neighborhoods–some good, some bad–that were always part of her path.

Except this past Thursday. Someone unusual was on the path.

And he had a gun.

She heard two shots before she saw him. Were they really shots? Or could it be a car backfiring?

But then she saw the man. He was hiding behind a brick mailbox in the wealthy neighborhood. He was firing his gun at a truck.

When something unusual happens, it grabs our attention. Our senses perk up. Our brain wants to make sense of any mystery.

I’ve tried to stay awake to more of life’s mysteries this year. My One Word for 2018 has been “Mystery.”

And mysteries deep inside God’s mercy.

Last Thursday morning I was most keenly aware of the mystery of God’s mercy.

If the man had pointed his gun at Jenna’s car as she drove by that morning, her whole life would have changed in a split second. And my life. The life of her husband, her extended family, her friends—all changed.

Many people are forced to live with those split-second changes. Just ask the family of E.J. Bradford, Jr.

E.J., a 21-year-old African American man, was shot and killed by police on Thanksgiving  night at Alabama’s largest shopping mall, the crowded Riverchase Galleria Mall, near Birmingham, AL. He was mistaken by police as the gunman who had just shot others in the mall. 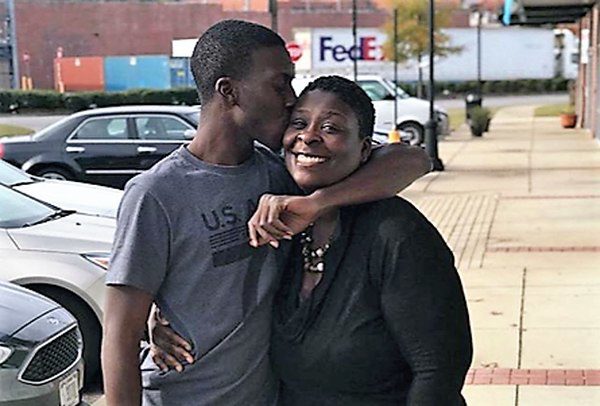 Instead of E.J.’s family celebrating Christmas together this month, they attended his funeral, their lives forever changed, forever pained.

God doesn’t answer all our questions.

But when bad things don’t happen?

Let’s notice these, too.

Also on Jenna’s path Thursday morning was a police officer, two cars in front of her. He seemed in no particular hurry, not heading to any particular crime.

But upon seeing the man with the gun, the policeman immediately turned around and headed back toward the mailbox.

Police closed the road to further traffic. They arrested the man for shooting at passing vehicles. He was taken to the hospital for a cut on his arm and for a mental health evaluation. 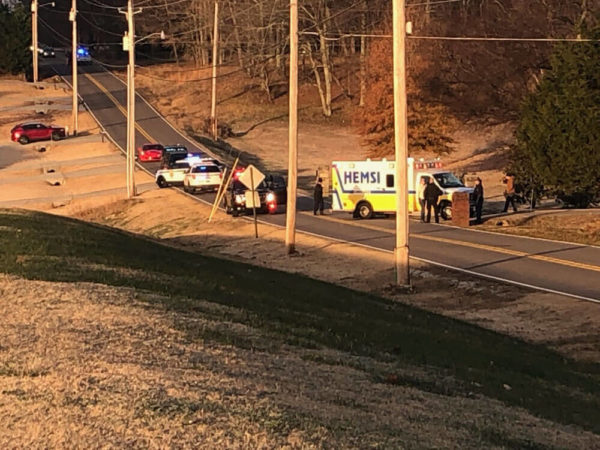 She arrived safely at school that day, shaken, but unharmed. She could go about her normal routine. Spend it as an ordinary day.

When bad things could happen, but this time they didn’t, appreciate it.

Ordinary days are miracles, too.

Do you ever think about the what-if’s that could have happened but didn’t? Please share in the comments.

45 thoughts on “When the Bad Thing Does NOT Happen”