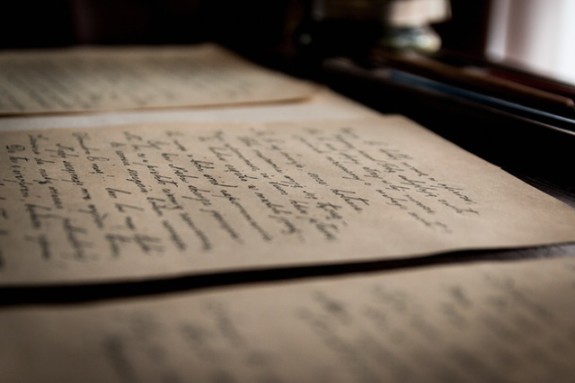 I check the pockets before I put my shorts in the washing machine. I pull out a business card. Oh yeah. Pastor Xavier gave it to me on a Saturday morning at Outdoor Church, inviting me to visit his own church some Sunday.

He’s 50. He’s been drug-free since his teen years when he tried weed, not knowing it was laced with PCP and heroin. It left him messed up for months.

He made a deal with God then. If God would fix him, he’d devote his life to him.

They’ve both kept their word so far.

On this Saturday, Pastor Xavier and I were also talking to John (his real name), my friend from King’s Banquet. John and I met two years ago and our spirits clicked.

John was sharing his own story. Pastor Xavier thought others should hear it, too.

John said he didn’t have a platform and Pastor Xavier said he could have one at his church. His church was flexible. It wasn’t so regimented that others couldn’t speak there.

John wouldn’t commit because he tries hard to be a man of his word, and he wasn’t sure when he could make it. His regular church counted on his presence.

We appreciated his honesty. A person of his word—with a word—is a valuable thing.

I don’t know if John ever made it to Pastor Xavier’s church or not.

I’ve since heard that John has cancer. Terminal. Only a few months left.

I don’t want him to leave us.

I hope I see him at least once more before he goes.

I take Pastor Xavier’s business card and read the words on it one more time.

Because underneath each word is a person.

And every person matters.

Everybody has a word. Everybody deserves an audience.

Speak one. Hear one. Be a witness.

Who has listened to you lately? Who needs you to hear them? Please share in the comments.

32 thoughts on “Do You Have a Word—And An Audience?”