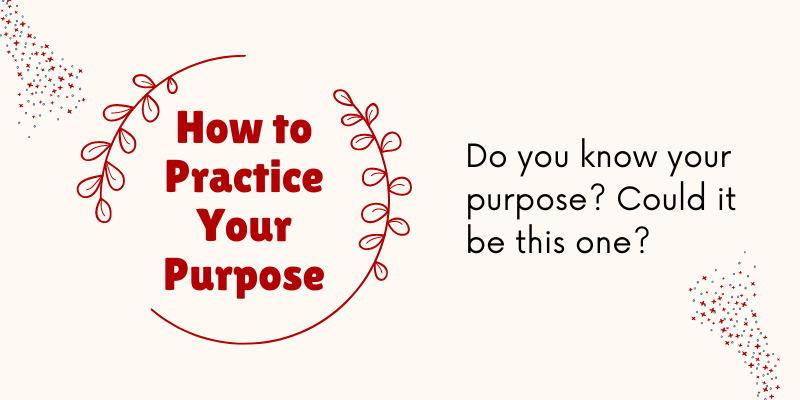 What Happened to Hank?

Hank (not his real name) confused me.

Week after week he wandered inside Manna House mumbling, sometimes singing. He’d carry boxes. He’d unload fruit. He’d return a cart to the back (and you best get out of his way).

Everybody knew him. And treated him with care.

I finally got it, too: locked inside this 70ish year old body was the intellect of a young child.

But then Hank disappeared.

On a night away from Manna House, Hank was crossing the street as usual from his low-rent apartment complex to a nearby convenience store.

But this time he didn’t make it across the street.

Hank was hit by a van. He fell to the ground.

A few neighbors in his complex were looking out their windows that night. They witnessed not only the hit, but something else.

Put Him in the Van

The neighbors knew Hank because Hank loved them.

When he volunteered at Manna House, it wasn’t just to serve the people who lined up there. It was also to help his neighbors back home. When he’d load up his own box of food to take home, he always packed extra to distribute to others. (I learned early on not to touch anything in Hank’s box. It was his to give away.)

But on the night of this hit-and-run, Hank was the one needing love.

The intoxicated driver and the passenger stepped out of the van. They saw Hank motionless on the pavement.

They then made another bad decision that night. Instead of calling for help, they decided to do away with the evidence.

They lifted Hank’s body to load him into their van.

But what the driver and passenger couldn’t have imagined was this: many eyes were watching from the windows of Hank’s apartment complex. They wouldn’t allow this to happen to their Hank. Their fingers quickly dialed 911 and the police arrived before the van got away.

Things still looked bad for Hank. Because of the jostling, his injuries were now even worse. He was in ICU day after day after day. No one knew if this grown man with a child’s mind would ever recover.

Little by little, Hank got better. And lot by lot, Hank received love.

A few months later, on a Wednesday night before food distribution was to begin at Manna House, Fran prayed about Hank. As she was thanking God for his recovery, I heard shuffling feet around the corner.

Hank was oblivious to any attention on his account. He wore a neck brace. He wasn’t mumbling to himself or singing like I had been used to him doing, but he was still Hank.

He still had purpose.

He was gathering cans of food into a clean garbage bag. His driver asked if he needed that much, and he said he had to take it to his neighbors. She said okay. Because she knew he would give it to them.

This was how he loved his neighbors. And they loved him for it.

Hank wasn’t finished here yet. An old man with a small mind but a big heart was still in use. Nobody could take that away before its time.

A few years later during the pandemic, Hank’s health deteriorated. He eventually had to leave his beloved apartment and friends, and move into a nursing home.

It was there one afternoon that a friend was visiting with Hank. After they talked a bit, Hank said his goodbyes. His soul left his body.

But his spirit lives on. He is still remembered at Manna House and at his apartment complex by those who loved him and by those he loved.

Loving is our purpose, regardless of who we are, where we are, or what we have.

And as long as we’re here, we’re not done either.

63 thoughts on “How to Practice Your Purpose”