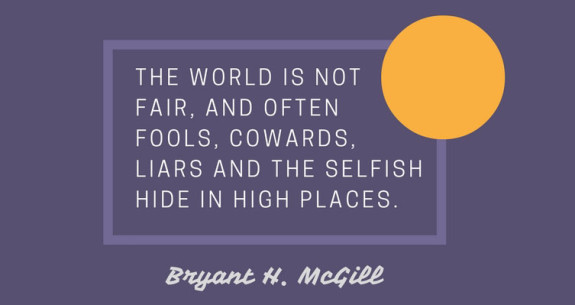 My app tells me we’re in for thunderstorms. It’s mid-60s now, but it’ll be 34 degrees by morning.

I’ll have to crank up my electric blanket tonight. I don’t like cold weather. I may even have to turn up my heat.

I ask the two young men in my car if they keep up with the temperatures. “Oh, yes,” they say. “It’ll be 34 tomorrow.”

I don’t know how they know.

I’d been talking to one of the boys earlier that night (I’ll call him Sean here), asking how he was doing, how his week has been.

“Not too good,” he says, “things haven’t been going well.”

I never know quite how to respond.

So I mainly just ask more questions. I listen harder.

I ask Sean if he has somewhere warm to stay tonight.

I already had heard that the sally (the Salvation Army) fills up fast. A mom we’d talked to earlier in the day was telling us that. Her grown homeless son was visiting her but he wasn’t allowed to spend the night. It’s against the rules in the public housing apartment where she lives. She asked us to come inside and pray over him. Night and cold and storms are coming.

Sean answers that he isn’t sure where he’ll stay tonight. I’m concerned.

So he asks if I could possibly drive him and his friend to the Rescue Mission.

Well, it is on my way home. My car is warm. My tank is full of gas.

I run it by Jeff to get his okay. We both have known Sean for awhile. Sean used to be a volunteer at Manna House before he was homeless. He’d ride his bicycle there from where he lived with his dying mother.

His mother has since passed and Sean is on his own. He and his brother and girlfriend stayed at an apartment for awhile, but it didn’t work out and they were evicted.

Sean lays his backpack in the back of my SUV. His friend sits in the back seat with the loaf of bread he got from Manna House.

I ask them about the best places to stay around town, how the Mission compares to Breaking Free or the sally. They fill me in on things I’d never know on my own, about the food they like (or don’t), about the time dinner is served, etc.

I ask how long it would have taken them to walk to the Mission. The friend says an hour and a half, but Sean says longer for him because he walks slow.

We get near the Mission and they say they’ll get out at the stop sign and walk the rest of the way. Sean grabs his backpack. Both guys thank me (I’ve been “Yes, Ma’amed” all night, they are southern boys, after all). They wish me a really good night. Same back to them.

I drive home, a little colder now in my middle-class guilt.

But I roll down the windows anyway. I need to change the smell.

I pull in my garage and unload my own backpack with my Mac computer and one of my many warm jackets and my uncracked iPhone.

But what is on the floorboard of the back seat?

The friend’s loaf of bread.

It was all he had on him, and now it’s here in my car instead of in his belly.

This is not fair.

I hear the storms rolling in. I turn up my electric blanket a little bit higher.

Not fair at all.

How does life seem unfair to you? Please share in the comments.