We were going for one thing. We got another.

I’d just met Mrs. K. It had been a long haul from Alabama to Texas. I had ridden with Jeff to keep him company on his journey to buy Cushman parts from Mr. K. Feeling too old for the hobby now, Mr. K. was cleaning out.

What I expected to see was a lot of old metal and Cushman memorabilia and story-swapping between Jeff and Mr. K. And I got that.

But what I didn’t expect was Mrs. K’s story.

Two years ago on April 17, 2013, she and Mr. K, having finished a day’s work, put on pajamas and were settling into their recliners in their living room in West, TX. They’d heard sirens earlier. Probably another wreck on the highway, they assumed.

Mrs. K said she may have passed out momentarily when the ceiling fell on their heads. She’s still not sure of that part. But once she was lucid again, she remembered thinking, “This is it. And I’ll never know what it was.”

She was wrong. She stayed alive. And she found out what happened.

After the initial explosion had blown out windows and lifted up their roof, Mr. and Mrs. K hurried outside. Their neighborhood street was full of people running here and there. The city of West only holds 2,800 people, but more had already begun gathering, and far more would arrive before all was said and done.

Remember hearing and seeing the story on the news? It was only two days after the Boston Marathon bombing.

West, TX, was where it happened. And where we were standing had once been part of the rubble. 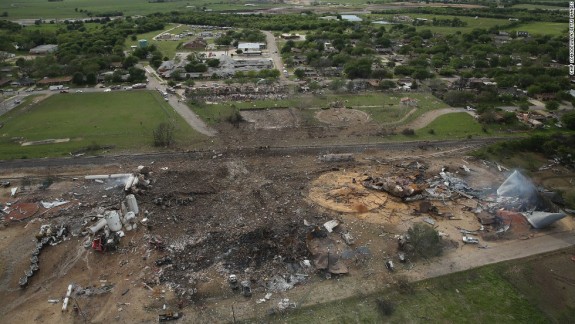 Mr. and Mrs. K returned inside to quickly gather a few valuables. They were told to leave. And leave quickly.

When they arrived at a hotel, enough blood had pooled on Mr. K for the hotel clerk to urge Mr. K to go to a hospital. But he refused. He knew worse had happened to others. And what could have been fatal to them, had not been.

Ten days later, they defied martial law and snuck back down their road. They had to see their house again. It was bad. But it was repairable.

So now, two years later, the only tangible evidence I saw of the explosion was the photographs that Mrs. K showed me.

And the intangible evidence of her stories. Stories of a night that wasn’t supposed to happen. Stories of survival from a tragedy that 15 people didn’t live through.

I hadn’t come to receive those stories.

We think we know what we’re coming for. But we leave getting more.

Everybody has their own collection of stories. And everybody’s stories are valuable.

But however or why ever we hear a story, it’s a gift. It’s to be handled with dignity. And it’s meant to travel back home inside us.

When Jeff finished packing up the Cushman parts (and wow, did he pack it in!), Mr. and Mrs. K pulled a special clock off their wall—one that had sustained the explosion without a scratch—and gave it to him as a gift. He was grateful. 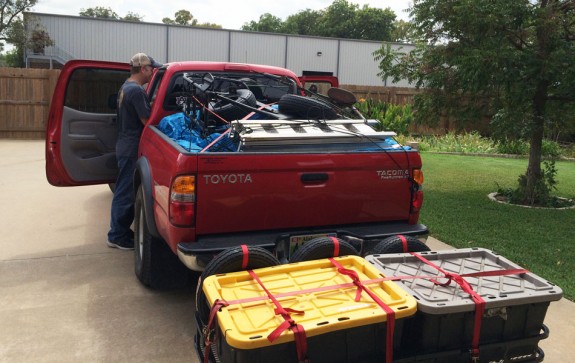 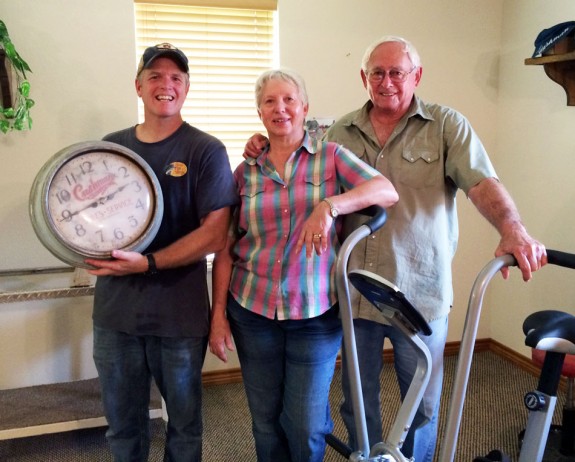 But we were even more grateful to come away with a little piece of this family’s history, a glimpse into a season of their lives, a slice of their amazing story.

Whose story has made an impression on you lately? Let’s talk in the comments.

20 thoughts on “Receive the gift of story”