It’s getting uglier out there. Have you noticed, too?

Online stands and rants and counter-attacks. Blow-ups and boil-overs and arousing each other’s anger.

But is that what we’re supposed to do?

Whatever happened to do justly, love mercy, and walk humbly with our God (Micah 6:8)?

Maybe instead of feeding our fires with the fierceness online, we look aside from the screen, and into the face of a real person, right here, right now.

And lay out some love.
Contribute some kindness.
Extend some encouragement.

Just for today. Just to one person. Just this time.

Just for today. Just to one person. Just this time.

Then tomorrow, begin all over again.

Yes, it’s ugly out there.

But can we make it beautiful right here? 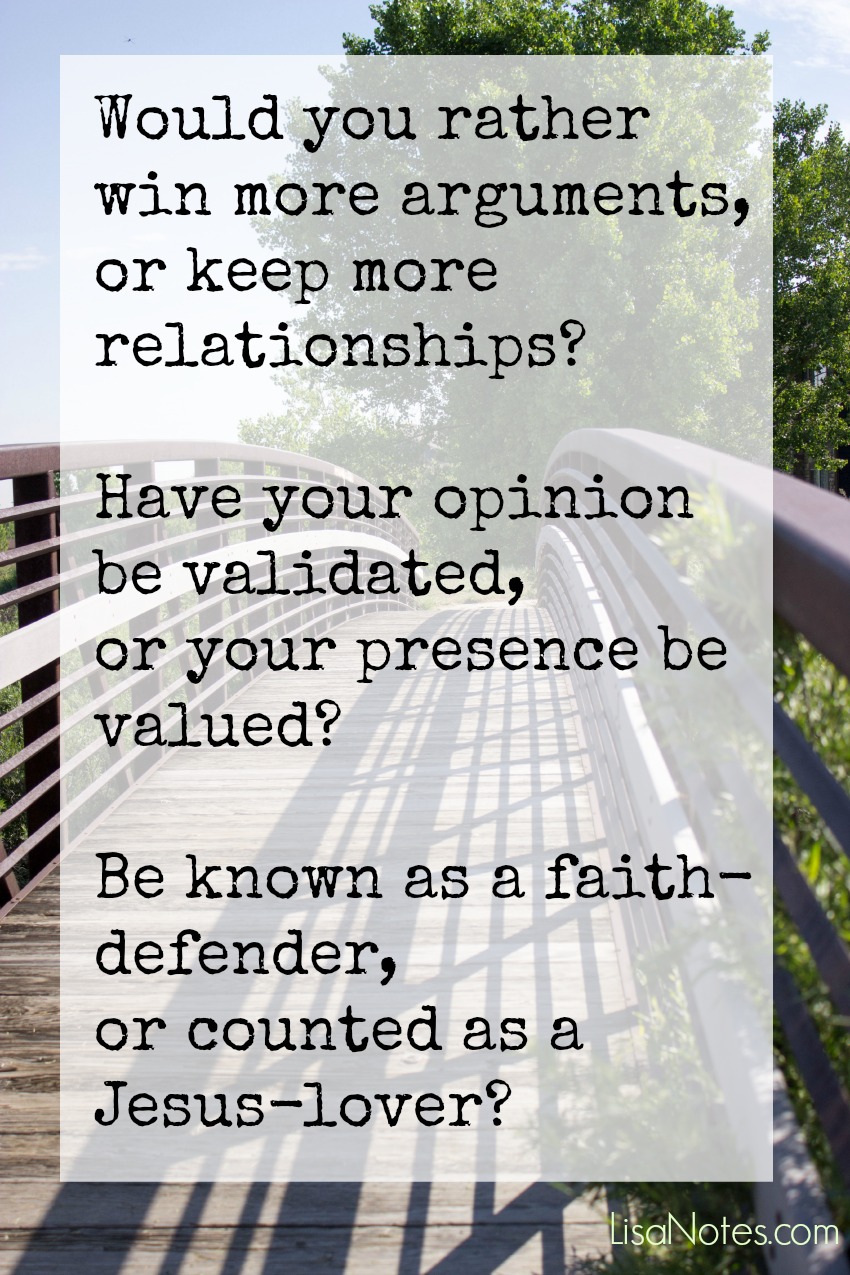 Please share your thoughts in the comments. You always do it kindly here. Thank you.