They saw hungry school kids. They saw families in need. They saw a God ready to move.

So Adam and Jennifer Walker did something.

They collected food, stored it temporarily in a small school closet, and handed it out to kids for the weekend.

But it wasn’t enough. All they had were two fish to feed a multitude of people.

Adam shares the story of what happened next in his book, Two Fish: Discovering the God of Immeasurably More. It’s challenging. It’s personal.

And it’s true. I know because I saw it.

I see it still. 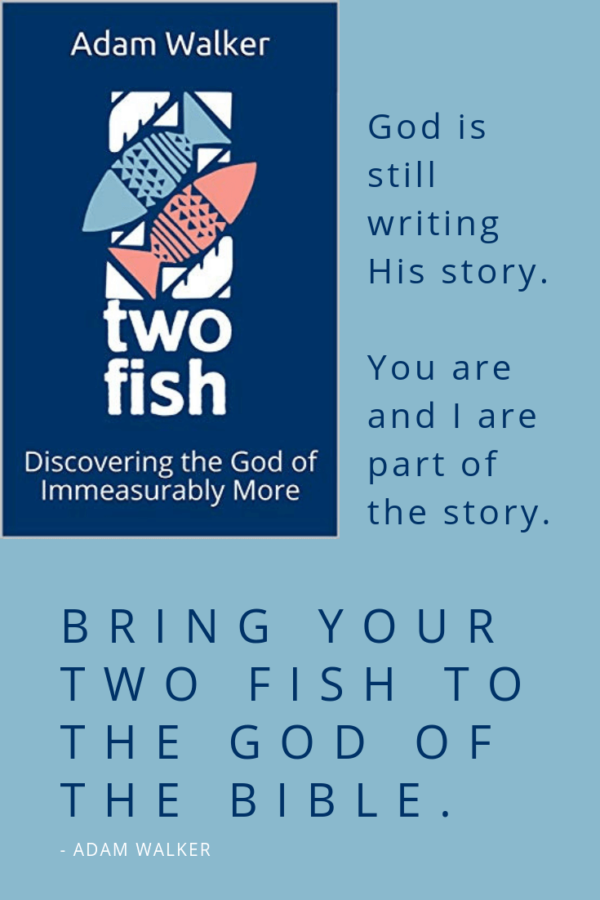 Contrary to the stereotype you may have of Alabama, you may be surprised that our high-tech city of Huntsville, the Rocket City, is full of professionals with big salaries and big houses and big dreams. Aerospace and military technology here bring in the best brains and generate a lot of money.

But the wealth never reaches everyone. Many in our county are among the poorest of the poor. Adam and Jennifer saw our poor every day at Sparkman Middle School where they were both teachers.

So they handed over their two fish to God in a great leap of faith. They began a food pantry in the shadow of Huntsville in our own community of Harvest. 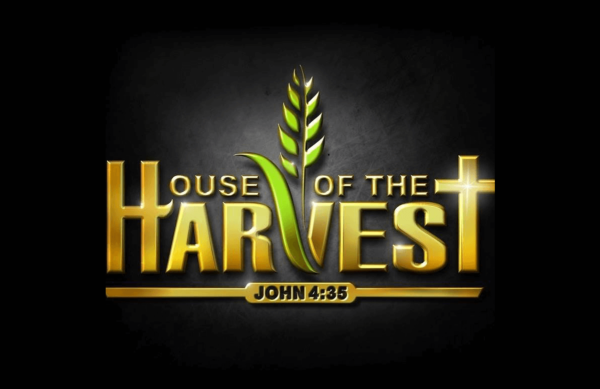 I remember its beginnings. The prayers. The donations. The volunteers.

And the hungry people who came to be fed, both physically and relationally.

That was almost four years ago. House of the Harvest is still going strong.  It continues to evolve to better meet the needs of those who line up every Saturday morning. My husband Jeff is one of the many volunteers who shows up next to Adam and Jennifer on the weekends to shine a light in our community. 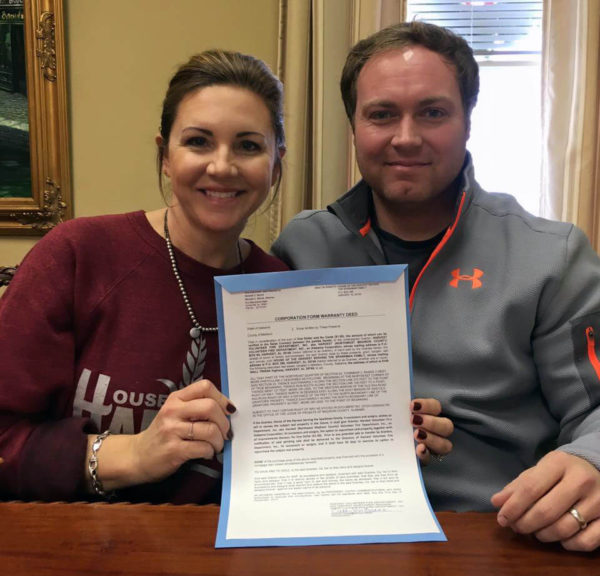 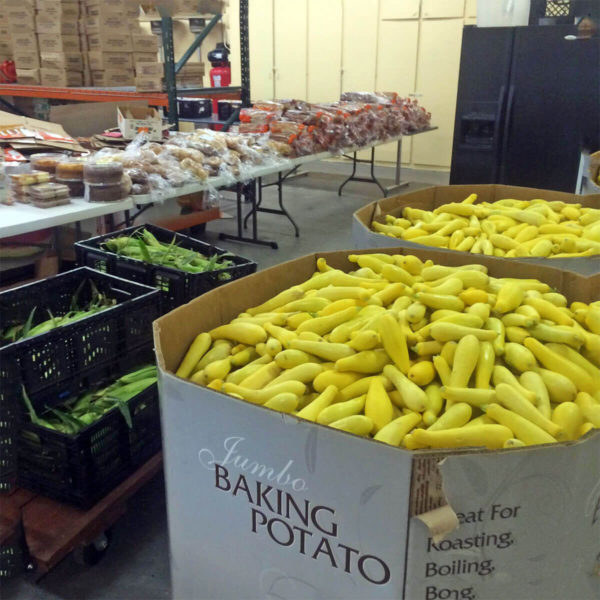 Adam has now gathered his miraculous fish stories into Two Fish so everyone can understand that God isn’t finished multiplying our meager offerings. God takes what we give him, and turns it into something bigger than we can imagine.

He did that with House of the Harvest. He can do that with our fish, too.

What do your two fish look like? How can you give them to God?

Here are some of my favorite lines from Adam in Two Fish.

“There was no denying . . . God was at work and He was providing in overwhelming ways. It was through all these experiences that I learned that the God of the Bible is the God of today. He loves the same, provides the same, and answers prayers the same.

He is the God who can multiply two fish into twelve baskets of leftovers . . . and that hasn’t changed, and it won’t change.”

“God had been making plans for that piece of land, that building, and for the Harvest community all those years before. . . . And He showed up at the moment that looked the darkest, the time when everyone thought it just wasn’t going to come together.”

“For me, I would rather give God too much credit than not enough.”

“Learning to think as ‘we’ instead of ‘me’ is the key to us accomplishing things that are bigger than ourselves.”

“There is something special about doing something for someone that can never repay you. Jesus was onto something when He said that 2,000 years ago. Matter of fact, I like to think that if Jesus were around today, He would be in Harvest, Alabama having breakfast at House of the Harvest on Saturday mornings.“

“All of us, together, on a hill, cannot be hidden. It’s a statement of community.”

“God is as big as we believe Him to be.”

When you buy Two Fish (you can get it here from Amazon), proceeds go to Two Fish Ministries to help real people with real needs.

Some of my own lessons from House of the Harvest:

14 thoughts on “What Are Your Two Fish?”