“There is no place in my soul, no corner of my character, where God is not.”
– Evelyn Underhill 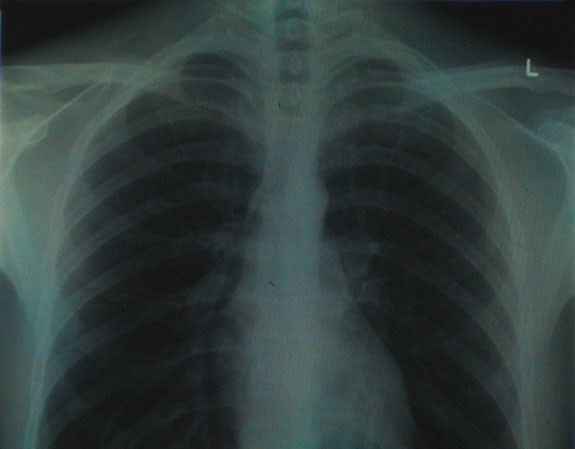 Likely you’ve had several x-rays in your life.  Maybe at the dentist office. Or for a weekend warrior injury. Or compliments of TSA when you’re going through security at the airport.

But what about a spiritual x-ray?

If the purpose of an x-ray is for doctors to see inside us without having to cut, isn’t this exactly what God does, too?

When Samuel was looking for Israel’s next king, the Lord told him that he looks on the inside, not the outside.

God does the same with us.

Think of the last x-ray you or someone in your family has had done. What was revealed? How did the information prove helpful later?

Now pray about how God sees you, a spiritual x-ray. What is he seeing?

Be open to thoughts that God is exposing. Quicker healing could depend on it.

When has a physical x-ray been helpful to you? What about a spiritual x-ray? Please share in the comments.