Here are my “four somethings” from March that I’m sharing at Heather’s.

Plus my One Second video from February . . . 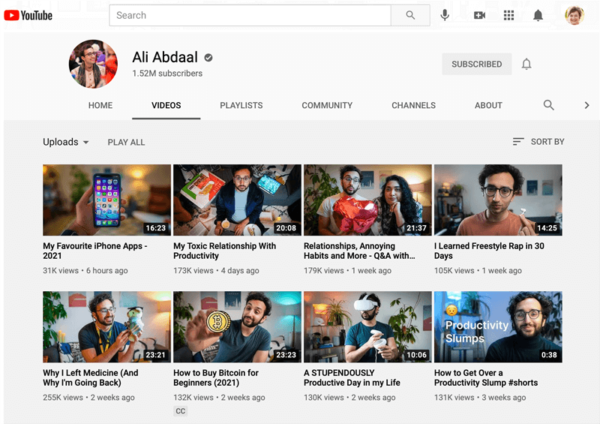 I subscribe to only a handful of YouTube channels, mainly churches that we watch until we can go back in person. But I found a new (to me) channel recently that I really connect with.

It’s the YouTube channel by Ali Abdaal. He is a junior doctor in the UK, but he’s also an all-around interesting guy that makes very informative videos on the best books to read, how to be more productive, tools and tech, time management, etc.

He’s very practical and puts on no pretenses. I don’t feel guilty spending time on YouTube when I’m watching his videos. And obviously I’m not alone; he has over a million followers. 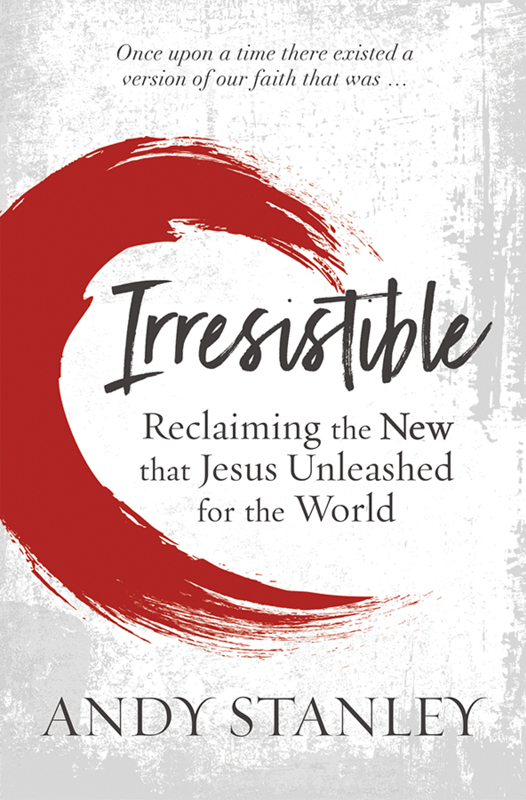 My reading order of books in my stack is typically:

So when I finish a book that I actually bought from the bottom of the pile, it’s a big deal.

And I finished two of my bought books this month!

The best of the two is Andy Stanley’s Irresistible: Reclaiming the New that Jesus Unleashed for the World. I bookmarked so many pages and copied so many quotes that it’ll take me awhile just to review my own notes.

One of his many points I resonate with strongly is that we too often idolize our Bibles at the expense of God. I can’t explain it as well as he can, so read the book to hear more.

“Christianity predated the Bible by hundreds of years. There were thousands of Christians long before there was a Bible. The Bible did not create Christianity. It’s the other way around.”
– Andy Stanley

(The other book of my own that I finished is Staring at the Sun: Overcoming the Terror of Death by Irvin D. Yalom. It was very interesting in a different way.) 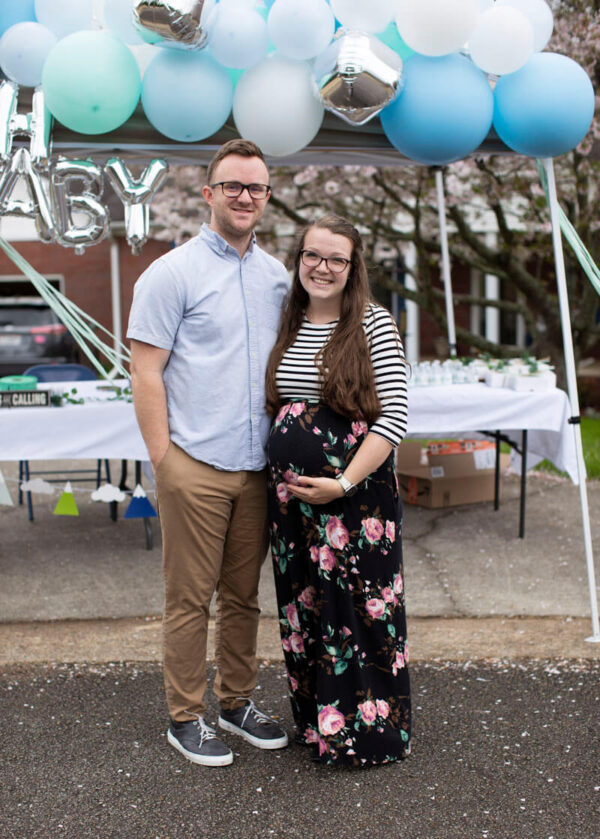 We had a drive-thru shower this past weekend for our grandson-on-the-way! It was a huge success (although the second half of the shower was less of a drive-thru and more of a block party in the cul-de-sac).

Rain had been predicted for the whole day, but in the end, it never rained a drop. It was wonderful seeing friends and family we hadn’t seen in months due to covid. The weather was perfect for outdoor social-distancing to catch up.

Then the family went inside and and we filmed Jenna and Trey opening the gifts on Facebook Live. It was the next-best thing to having everyone with us, yet keeping everyone safe (including Jenna and the baby). 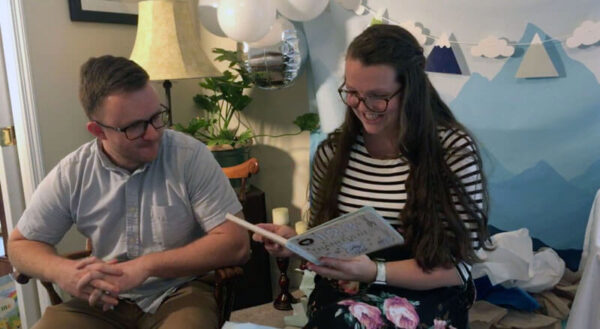 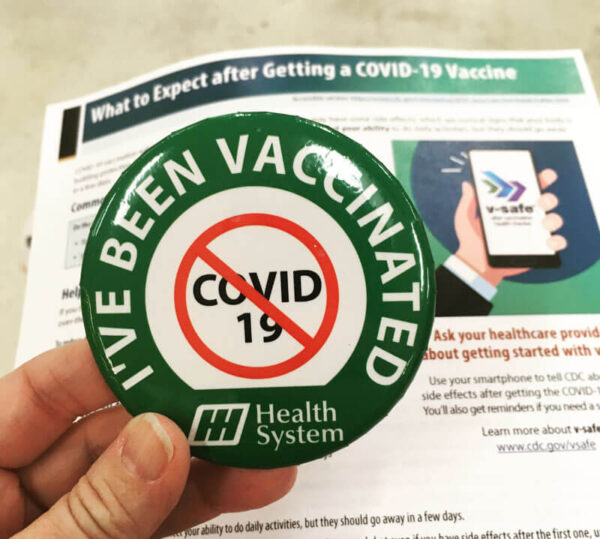 A year ago I couldn’t have imagined how eager we would be to get a shot.

I got my first shot of the covid vaccine on March 22, the first day it opened for my age group (quite the miracle!). I had no side effects with this one (except a sore arm).

By the end of April, we look forward to having a little more freedom than we’ve had in a year. Yippee!

What’s a favorite from your month in March? What are you looking forward to in April? Share in the comments.