When I was a teenager, if you asked my favorite book, I’d say Gone with the Wind. Scarlette O’Hara provoked a love/hate feeling for me as the protagonist of the story.

But as time went on, and I got older, and opened my eyes a little wider, I realized Gone with the Wind was no longer my favorite book. Far from it. It stereotyped Black people as tools for white people’s use. It glorified slavery as a way of life in the antebellum south that I never participated in or believed in.

Yet this very week I noticed I still had my very old copy of Gone with the Wind displayed on my living room bookshelf. After all these years of knowing better. Ugh.

I’m replacing it with Stamped from the Beginning: The Definitive History of Racist Ideas in America.

It is one of two books I bought this week from Black authors for #BlackoutBestsellerlist week. The other is The Color of Compromise: The Truth about the American Church’s Complicity in Racism by Jemar Tisby. I’ve already started it. And am already being convicted. 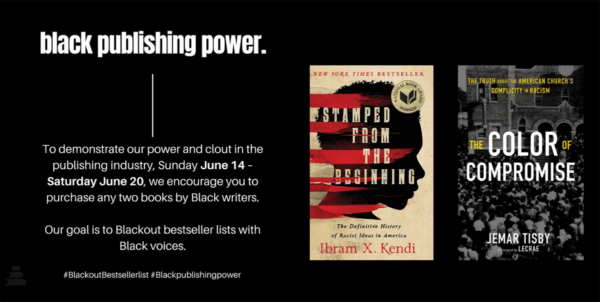 What else is it time for?

Corporate America is being jostled out of its slumber, too.

The movie Gone With the Wind was pulled off HBO Max last week.

While banning flags, rebranding products, and replacing books are good starting points, they can’t substitute for the harder work of dismantling racism.

It’s time to press in to change policies to prevent more senseless deaths, to create reforms to end systemic inequality in housing and education and healthcare, and to pass better legislation to ensure a more just justice system.

And it’s time to do the even harder work of weeding out racism in hearts, one by one. Getting to the root of prejudice is work for Jesus and me, for each of us.

What else is it time for?

Today is the day we celebrate Juneteenth.

June 19, 1865, is when Union General Granger told the slaves in Texas that they were now free (even though the Emancipation Proclamation had formally freed them two years earlier on January 1, 1863). 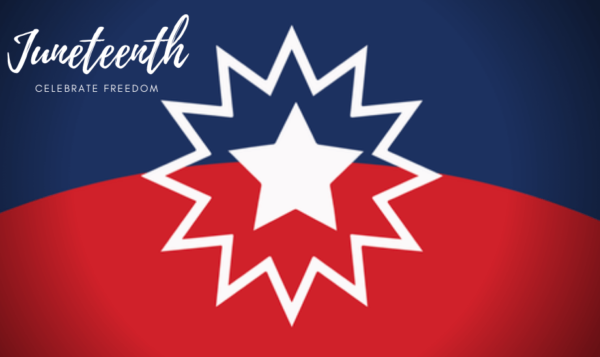 On June 19, 1980, Juneteenth was made a Texas state holiday. New York and Virginia are making progress for the same.

Even though Juneteenth is not currently a national holiday, 47 of our 50 states observe it to some degree (all but Hawaii, North Dakota, and South Dakota). Last year the Senate passed a resolution to make it a national holiday; the House has yet to approve it.

Companies, communities, and churches across America acknowledge Juneteenth in various ways, including the National Football League and Twitter. This year even Jeff Bezos of Amazon sent a letter to his employees to use the holiday to reflect, learn, and support each other.

But today is also a day, like every day, we can ask God to clean out the nooks and crannies where prejudice may still hide. To purify our hearts of all racism and pride. And to fill us with grace and love for every person, everywhere. 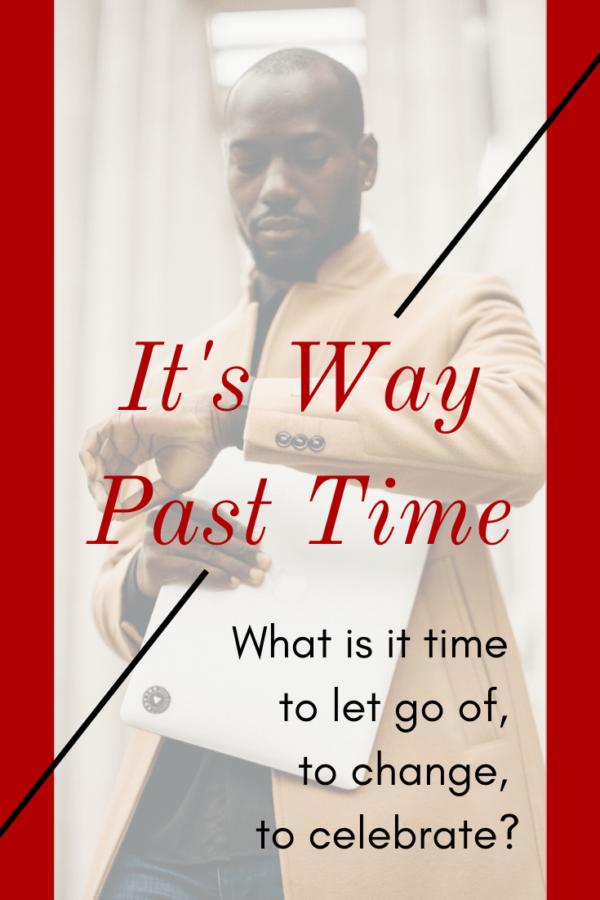 Today’s featured post for the Grace & Truth Linkup is by Shelbee, Maybe It’s Time We Listen.

She writes about the past two weeks,

“I feel like someone stole my rose colored glasses. Ripped them right off my face, threw them to the ground, and stomped on them until they were nothing but a pile of shattered plastic. But I think I probably deserved it. I have been hiding behind those things for my entire life.”

“I have no idea where to start. But those who have been the victims of these injustices, they might have some ideas where to begin. I think maybe it’s time we listen to them.”

Read all of Shelbee’s post here at her blog, Shelbee on the Edge.

Then add your own links below.

What have you had to let go of?