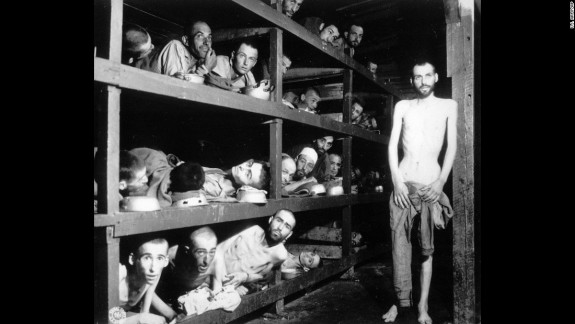 “And that is why I swore never to be silent whenever and wherever human beings endure suffering and humiliation.

We must take sides.

Speak up or be silent?

It’s almost been one year since Elie Wiesel died. He would have been 87 years old had he not died one year ago on July 2, 2016.

During World War II, Wiesel was a victim of the Holocaust, a slave laborer in Auschwitz, Buna, and the Buchenwald concentration camps. (If you have yet to read his book Night about his time in the Nazi death camps, now is a good time.) 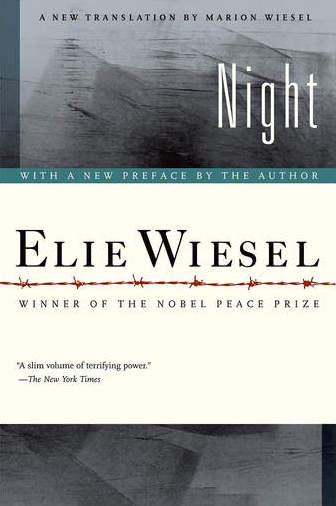 “There may be times when we are powerless to prevent injustice, but there must never be a time when we fail to protest.”

“The opposite of love is not hate, it’s indifference.”

May the Lord grant us wisdom to know.

And grant us courage to do.

For everything there is a season,  and a time for every matter under heaven.
Ecclesiastes 3:1 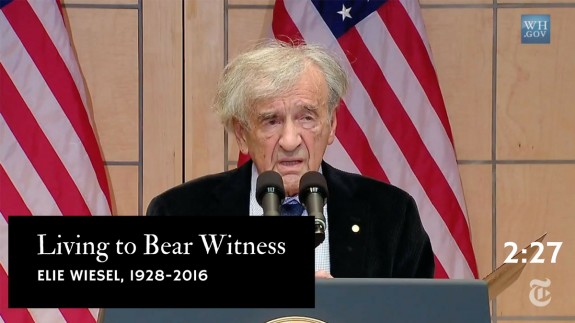 Is there something you need to speak out about?

How do you decide when to speak up and when to be silent? Please share in the comments.

34 thoughts on “Sometimes You Interfere”