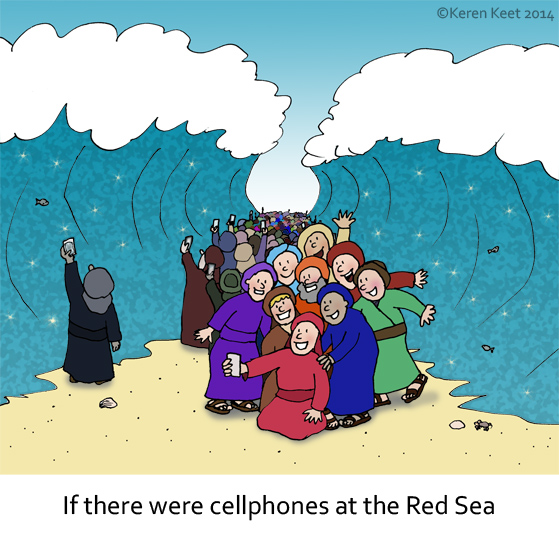 If I had been there alone, I would not have stepped into the Red Sea, with or without the waters parting around me (not even to take a selfie). (Exodus 14:21-22)

Would you have approached the walls of Jericho alone, blowing a trumpet along the way? Probably not! (Joshua 6:3-5)

But what about together?

At Do Not Depart this month we’re looking at faith-filled individuals mentioned in Hebrews 11.

But look who also made it into the infamous Hall of Faith:

29 By faith the people passed through the Red Sea as on dry land; but when the Egyptians tried to do so, they were drowned.

30 By faith the walls of Jericho fell, after the people had marched around them for seven days.
Hebrews 11:29-30 (NIV)

When have you been braver or done more good with other people than if you’d been alone?

Please join in the conversation today at Do Not Depart. 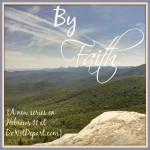