It was Saturday morning, only days after the Charleston shootings. As part of the Huntsville Dream Center, believers from different churches were spreading out in the community to celebrate fathers in the housing project, to mow grass for elderly widows, to hand out quarters in laundromats.

And to visit the lonely in nursing homes.

That’s where I found myself. I walked into Mrs. WL’s room where a visit was already in progress by two teenage ladies in our group, Shelby and Bella.

They were talking with Mrs. WL, an elderly African-American woman stretched out in bed, still in her nightgown, her breakfast tray untouched. But she was wide awake and talkative. 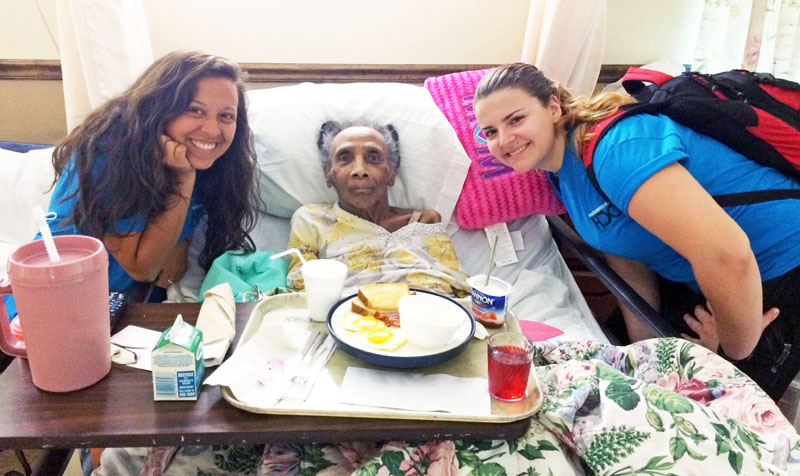 She told us about her tall son-in-law who could reach the top of the TV. She explained why she took organ lessons growing up in Birmingham. She insisted Shelby open a cabinet to see her stuffed dog.

But between these ordinary things, she’d ask us a question:

“Did you hear about that boy that killed all those people?”

Then she’d change the subject. Talk about her children. About her husband working at the post office. About receiving so many birthday cards she couldn’t count them all.

But then it would rise up again, clearly on her mind, something she couldn’t quite put to rest:

“Did you hear about the boy that shot those folks?”

By the third time, she didn’t let go so easily. She followed up with:

And then it fell, her final question, the zinger:

“Were those people black?”

I wanted to lie.

Would it be easier to take if it had been a white-on-white crime? Or black-on-black?

But it wasn’t, and even Mrs. WL, secured away in a nursing home with her short-term memory, could figure this out.

So we had to answer, honestly, “Yes, ma’am. They were black.”

Now she knew. She said what we hadn’t wanted to, visibly hanging her head as her words came out:

Wham. I wanted to crawl inside my pale skin and turn inside out.

I was embarrassed to be white.

“Yes, ma’am. I’m afraid you’re right. He had hatred in his heart. It was horrible what he did.”

Then Mrs. WL led us in a conversation about how skin color doesn’t matter. About how we’re all alike on the inside—or as she put it, “We all have the same guts.”

“Yes, the same God,” she repeated.

How many times have we all offended our God? Not by our skin, but by our hearts?

The object of our prejudice may differ.
But the verb is the same.

Our only solution is to let God determine our identity. Starting from the inside. Scrub us clean with his righteousness, until we’re declared perfect through his Son.

No one should feel disgust with how God made them on the outside: red and yellow, black and white, we are precious in his sight.

Mrs. WL moved on to tell us about her cat Hazel. About liking the new Pope. About her pink “#1 Mom” pillow.

Even more times than she’d asked about the boy killer, she complimented Shelby and Bella on how beautiful they were.

“You’re the prettiest girls I’ve ever seen,” she told them. “I hope you remember that!” 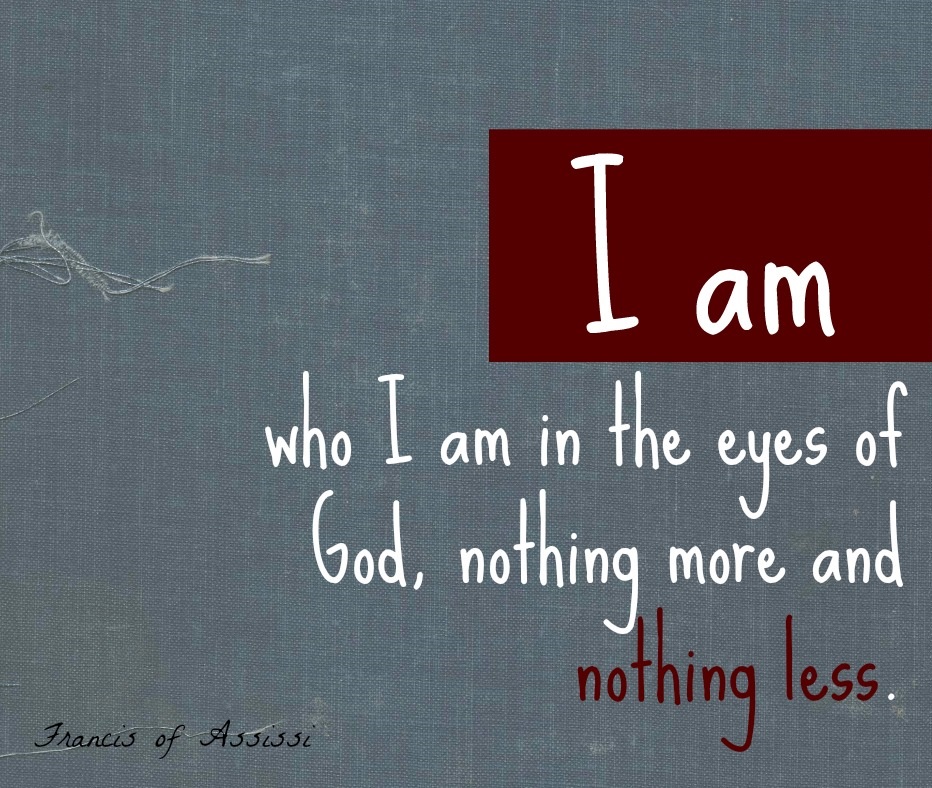 When have you been embarrassed about who you are? Let’s talk about this in the comments.

37 thoughts on “When I am embarrassed to be white”