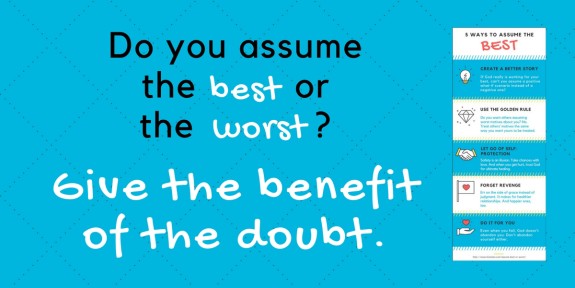 I double-checked my notes. The call number for the library book was correct. But where was the book? I’d check the next row of books in case it had been shelved wrong by mistake.

That’s when I heard the noise. A loud bark. Right in my ear.

I jerked around . . . to find a woman brush past me, not a dog. In the middle of the library on the second floor.

She smirked after barking. Then walked away.

A different woman and man came rushing up to me. They asked, “Did that woman just bark at you, too?” They were clearly disturbed.

I knew I had options for my response.

We almost always have options, even when we’re not aware of them.

In 2014, I read a small book of Toltec wisdom by Don Miguel Ruiz called The Four Agreements. (I recommend it.)

Ruiz shares four statements he lives by. They are virtuous and consistent with Jesus’s teachings. (Read Ruiz’s four agreements here.)

After I finished the book, I tweaked them to fit my own relationship with God. I created my own four agreements between me and God.

I wrote them on a sticky note and have had them on my bedroom mirror ever since. I don’t live them as well as I’d like, but I’m not finished yet.

My first agreement is this:

# 1. Give others the benefit of the doubt.

[Here are all four agreements.
1-Give the benefit of the doubt | 2-Let go of being right | 3-Don’t take it personally | 4-Just show up]

But how? How can we practically give others the benefit of the doubt?

5 Ways to Give the Benefit of the Doubt

So when we don’t know the whole story (which we rarely do), our mind fills in the gaps. And we don’t naturally assume innocent until proven guilty.

Instead of assuming the best, we think:

But if we really don’t know, why not create a good story instead of a bad one?

If God really is working for our best, can’t we assume a positive what-if scenario instead of a negative one?

2. Use the Golden Rule

Would we want others assuming the worst motives about us when we do something they don’t understand? No.

We think they should know us better than that.

Can’t we treat others’ motives the same way we want ours to be treated?

Often our cynicism arises because we don’t want to be hurt. We want to protect ourselves by staying on the defensive, not risking pain through naiveté or being caught off guard. (I have a fear of being stupid.)

But is skeptical the best way to live?

Sure, we sometimes will get hurt by giving others the benefit of the doubt, but more often we’ll create a brighter world, bringing light into darkness instead of throwing shade.

Safety is an illusion. Take chances with love. And when we get hurt, let’s trust God for ultimate healing.

When we’ve been treated unfairly, we can grow stingy with doling out forgiveness.

But who among us hasn’t received far more grace than we’ve deserved?

By tuning into the massive doses of grace that God gives us, we can be more open to give more grace to others.

Err on the side of grace instead of judgment. It makes for healthier relationships. And happier ones, too.

Lastly, we often show the least grace to ourselves.

Even when we assume the best in others, we may place unrealistic expectations on ourselves. If our bodies get tired or our tongue gets edgy or a relationship turns sour, we blame our laziness or moodiness or stupidity.

Granted, we do need to take responsibility for our actions.

But we also need to give ourselves the benefit of the doubt as well, that we tried, that we wanted the best for everyone. Even though we fail often, God doesn’t abandon us because we tripped up; we shouldn’t abandon ourselves either.

I chose to laugh it off in the library, hoping the upset couple would also overcome any fears that the homeless woman would be outside waiting for them.

Although the woman obviously had mental problems, she seemed harmless. She was just getting through life as best she could.

While some people in the world may be out to get us—and yes, let’s be cautious with those!—most of the people in our circles are not.

Like us, most people do the best they can with what they have. God fills in the gaps with his grace.

And the library barker?

I’m agreeing to assume the best, not the worst, about her.

I’m giving her the benefit of the doubt.

Are you more naturally trusting or skeptical? Please share your thoughts in the comments. 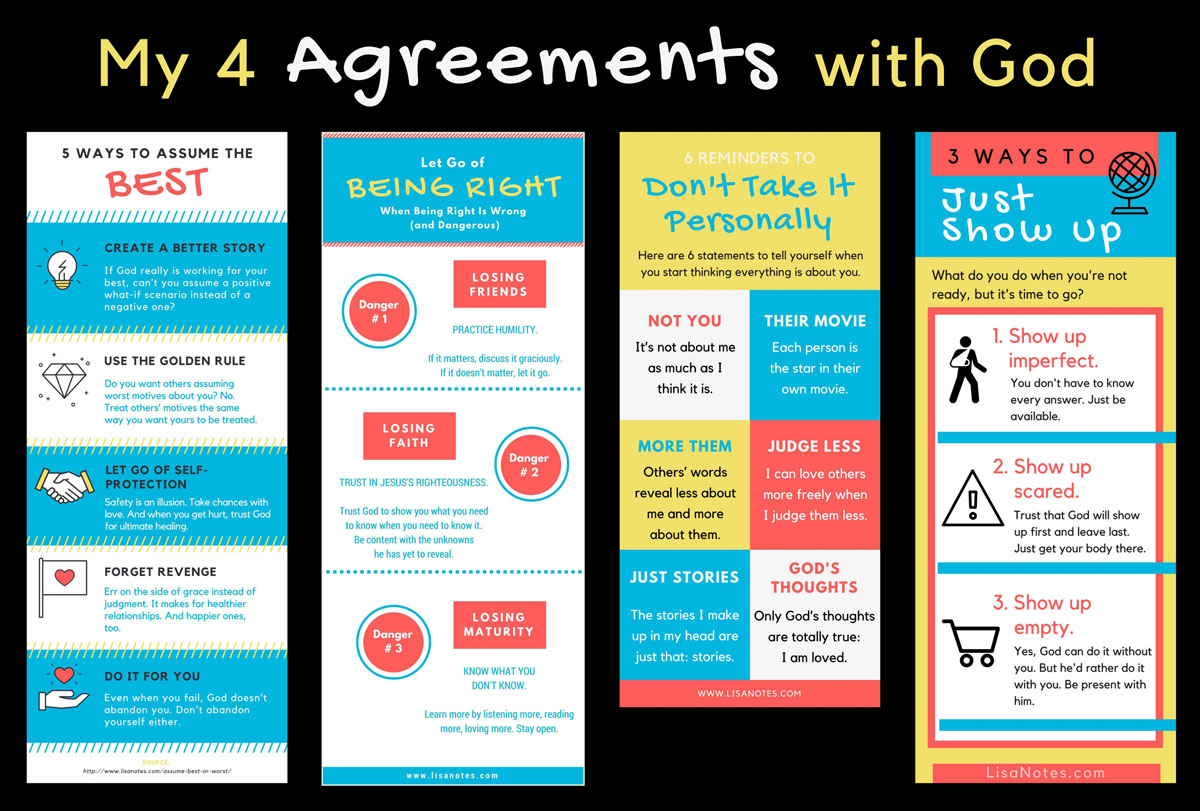 56 thoughts on “Do You Assume the Best or the Worst? And a Barking Lady”