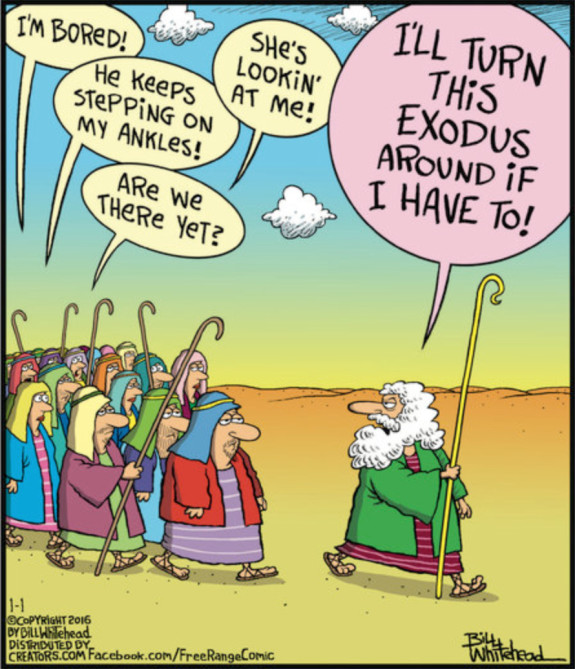 When other people whine, they’re complaining.
When we whine, we’re just telling it like it is.

Too bad that’s not true.

Complaining is ugly no matter who it’s coming from, including our own mouths.

About eight years ago I read a very old but very important book (written in the 1600s), The Rare Jewel of Christian Contentment, by Jeremiah Burroughs. I had to slough through the old language, even though it had been partially updated (see, I’m complaining already). But the effort was worth it.

One by one, Burroughs examined a wide range of excuses we make. And how we justify each one. And even though the vocabulary was from his era, the content is as modern as 2017.

Which excuses do you use?

Here are seven excuses, followed by Burrough’s responses busting each one wide open (all in my own words).

Then why aren’t you also telling of God’s grace in your problem? That’s also “how it is.”

Then why have you stopped doing the good things you could be doing, even with this problem?

Then why are you envious of others who don’t have your problem?

Then why weren’t you bothered by your sin before you got in trouble for it?

Then why aren’t you bothered by your sin once the problem goes away?

Then why aren’t you doubly concerned about adding grumbling on top of your current sin?

Then shouldn’t you now submit even more under God’s hand in the midst of this problem?

Does it honor God for you to blame him if he is disciplining you?

Are you grumbling because God is gone, or is God gone because you are grumbling? [Personal note… I don’t believe God disappears like this.]

Even if God were distant from you, do you think it’s helpful for you to leave him as well?

Isn’t man but an instrument in God’s hand?

Aren’t you in a better state by being wronged, instead of being the one doing the wrong?

Even if men are doing evil, shouldn’t you still be praising God for the mercies that he is giving you?

Do you not expect to have troubles from time to time?

Don’t you have unexpected blessings as well? Do you grumble when the good things catch you off guard?

Isn’t your sin still greater than your troubles?

Couldn’t it be even worse?

Aren’t you making your problems even worse by complaining about them all the time?

Could your discontent be making it even more painful?

Even if your pain is worse, should you complain that God is showing grace to another?

Then don’t you have a greater opportunity to honor God more than others?

If all pain were equally divided, wouldn’t yours still be below average?

After reading all seven excuses, are you as convicted as I am? This doesn’t mean we don’t talk about our problems; it just means we attempt to be aware of the whole picture, not just the bad, but also the good, too.

Which excuse for complaining do you use most often? Please share in the comments.

The last I checked, the Kindle edition is only $.99 of The Rare Jewel of Christian Contentment, if you’re interested.