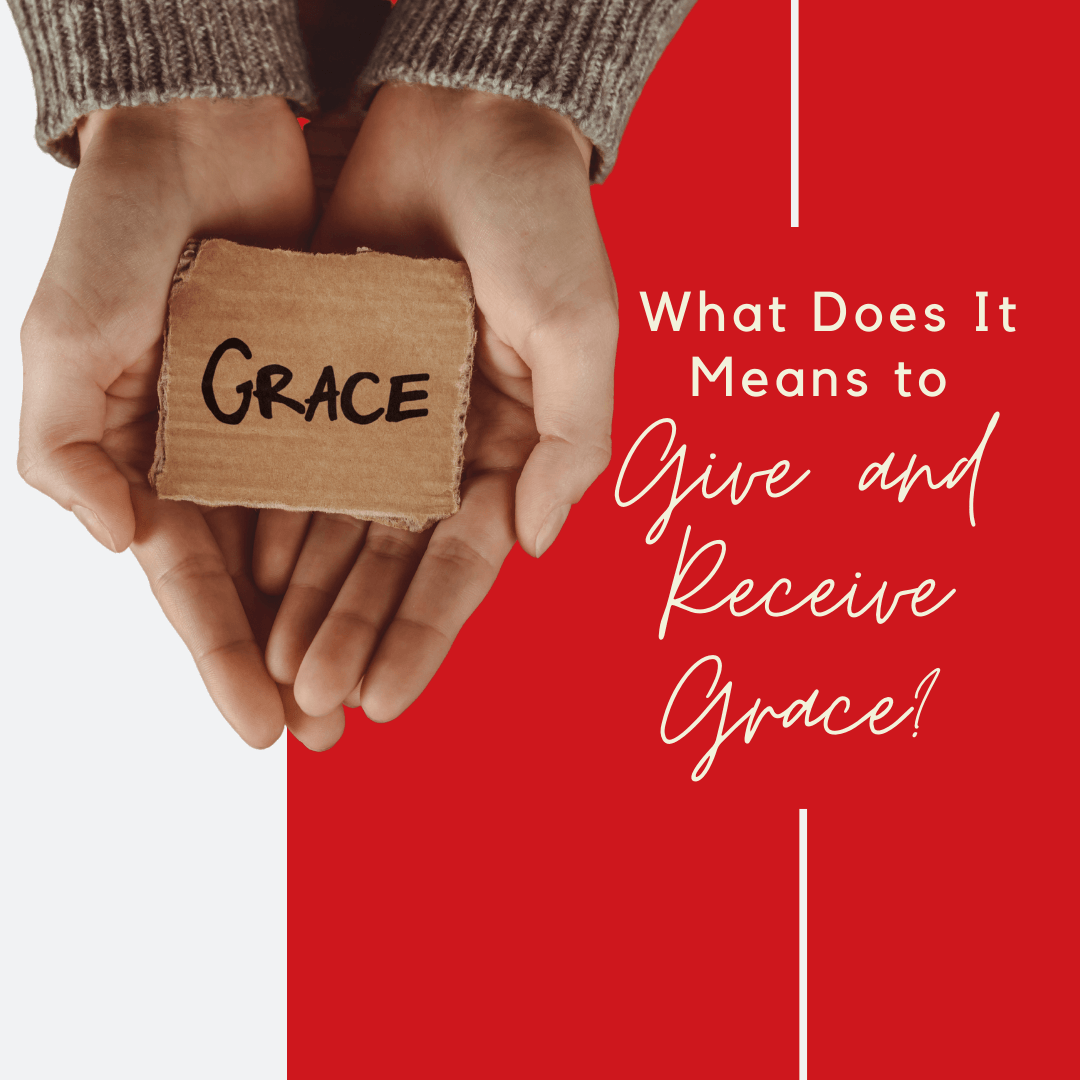 It started as just a little tiff Wednesday night.

Jeff took out the kitchen garbage. When he came back in, he walked right past the trash can without putting in a new bag.

I asked if he could put in a new bag. He said he already was going to. I said it looked like he wasn’t. He said he always does; why wouldn’t he this time? I said we disagree on that; I usually have to do it.

And so it goes.

Have you participated in these conversations, too?

Where is the grace?

Nowhere to be seen.

We didn’t go on too long. Neither of us were in the mood for it. We didn’t have enough fight in us. We were tired.

We moved on. We knew it was silly.

We let it go. It was the right thing to do this time.

There is the grace. For both of us.

But the best way to live life is to give and receive grace freely. Daily. To any and all who come our way.

As God gives grace to me for all the ways I mess up, I should have a huge stockpile by now to pass along to others, including to my sweet husband Jeff, who did put a new trash bag in the trash can (and will probably never forget again).

Amy linked last week about the Polish priest, Maximilian Kolbe, and the greatest gift of grace that he gave a fellow prisoner in an Auschwitz concentration camp during World War II.

“AS ONE WHO HAS RECEIVED GRACE, AM I LIVING A LIFE OF GRACE?”

Have you received a gift of grace lately? Given any grace? Share your thoughts in the comments.

6 thoughts on “What Does It Mean to Give and Receive Grace?
—Grace & Truth Linkup
”