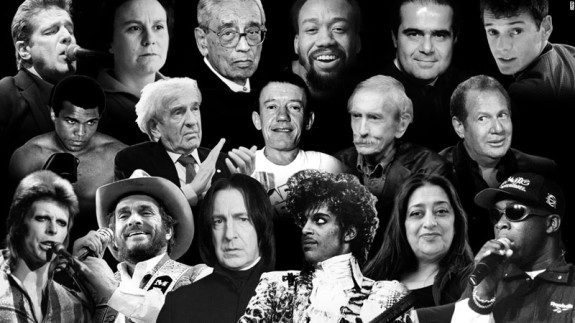 We lost a lot of people this year.

Plus many more. People you know. People I know.

Just last week, three people died where Kay and I deliver meals, one of them a dear lady to us and her little dog Tiger.

I didn’t get to say final words to any of them.

Or hear their final words.

It’s been three years since one of my favorite authors died: Dallas Willard (77).

His words weren’t to be read lightly or quickly. His words took time to sink in.

Even if you haven’t read Dallas Willard’s books yourself, you’ve likely been influenced by them through someone else who has.

His books on spiritual formation have been some of my favorites: The Divine Conspiracy, Renovation of the Heart, The Spirit of the Disciplines, The Great Omission.

Willard sent a clear and consistent message in all his writings:

After a battle with cancer, Willard’s last words were reported to have been, “Thank you.”

What a testimony to a life of worship.

“Thank you” are always beautiful words: first, last, and always. 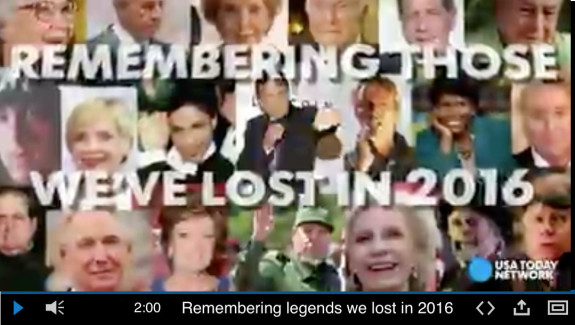 Have you lost someone this year, too? Please share in the comments.