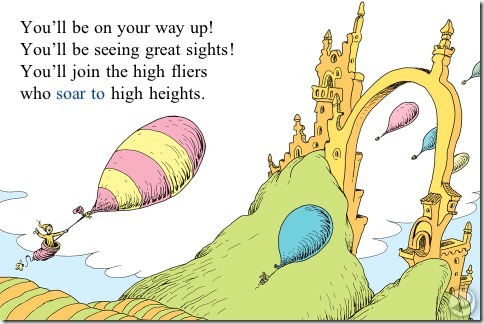 Mark (not his real name) is still a teenager, I think.

If he were cleaned up a little (okay, a lot), I could picture him sitting at the round table outside at Sonic on a Saturday night with my own teenage daughter and friends, eating chili cheese tots and slurping down a strawberry fruit slush.

Instead, I see him sitting on a stump in Tent City under the overpass playing with a stray mutt. Or at the library to borrow the internet.

Or at Manna House where he’s just as likely to be helping as being one of the helped.

Oh, God, the places you show up!

In homeless teenage boys I don’t expect to find you. Except that I do.

After everyone’s been served one hot meal, we package up extra to-go styrofoam containers with barbecue and cole slaw for Mark.

He gets extras because we know what he’ll do with them: he’ll carry them back on foot to the homeless camp to share with those he takes care of and who take care of him.

I couldn’t have known, Jesus.

And I don’t know what to do with you there—except to acknowledge I see you and to give you glory for showing up in the most unexpected places and to love you more because of it.

May I keep eyes open to you not only in pastors and Christians authors, in worship leaders and charity CEOS, but also in vagabonds and the disturbed, in the hungry and the least of these.

On Wednesday night a thunderstorm pops up at Manna House so Mark asks Jeff for a ride. Not back to his tent. But to the library where his friend will be hungry for a meal.

Jeff tells me the story later nonchalantly, but I know better. The cab of his truck became holy ground that night because Jesus was incarnated in two more humans—in my well-groomed (albeit sweaty by then) Christian husband and in our teenaged friend Mark working out his mission in a crazy world.

Please grace me to see you more.

Where have you seen Jesus this past week?