This was once his granny’s house. Charles grew up playing around these trees in Panama City.

Now this was all his.

Until Hurricane Michael tried to blow it all away.

Charles didn’t leave when he heard Michael was coming. He brought his two dogs inside. He had ridden out other hurricanes in Florida. He’d ride this one out the same.

When Michael finally left, Charles opened his door. And he wasn’t sure where he was. 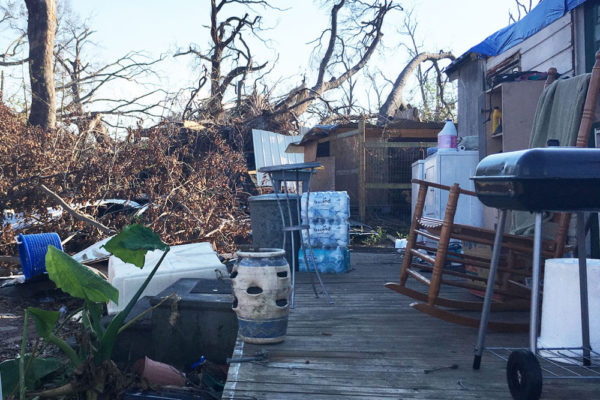 Charles found his chain saw. He began cutting his way out.

It took two days to make it to his neighbor’s house.

When he saw his neighbor Tonya and she saw him, they couldn’t believe their eyes. They hadn’t been sure the other had survived. Now they embraced.

Charles and Tonya live on a dead end street. They had not received much help, even weeks after the hurricane. 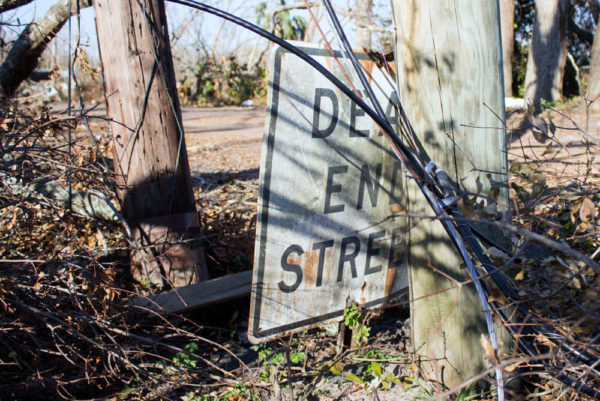 The loss seemed too great. He no longer wanted to get out of bed in the mornings. He couldn’t sit on his porch in the mornings as he once did to watch his animals and look at the birds in the trees.

His neighbor Tonya called us by mistake. She thought PAR, our disaster recovery group, temporarily volunteering in Florida, was FEMA.

We cleared up the misunderstanding. But we showed up anyway to assess their damage. Because God makes no mistakes.

Tonya’s downed trees we could handle.

His losses seemed too big for us, too. 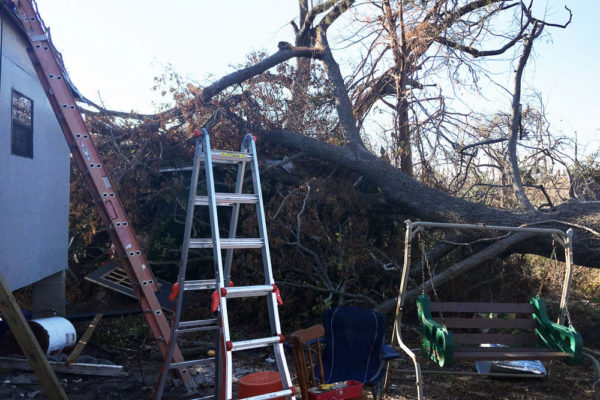 Yet Charles was grateful we came and looked.

At least he no longer felt invisible. He thanked us for seeing, for caring, even if we couldn’t help.

We showed up at his house the next day anyway. Maybe we could do a little. An hour or so.

We stayed all day. And we went back the next. 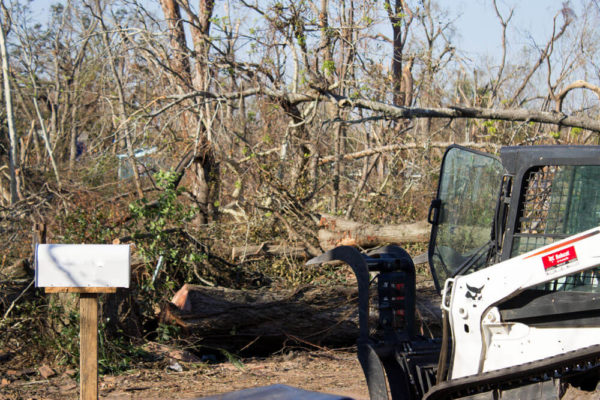 We made a dent after all. And more importantly, we made a friend.

Charles was a veteran. We all fell in love with Charles, but Rob, a young vet in our group, made a special connection.

Rob went back the next day, and the next, to visit Charles. Charles wants to cook for Rob’s family this summer. 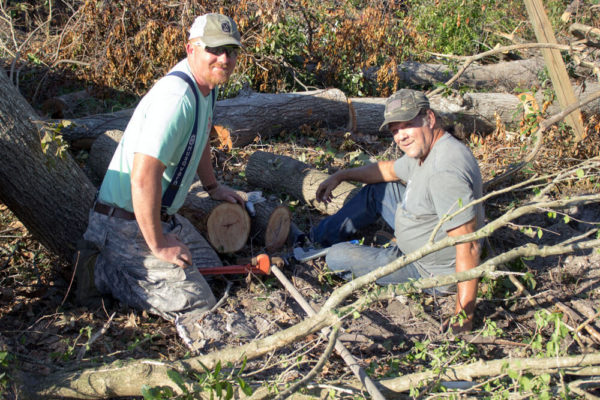 When we presented Charles with a gift card to his local hardware store, he was overwhelmed.

We all were overwhelmed. 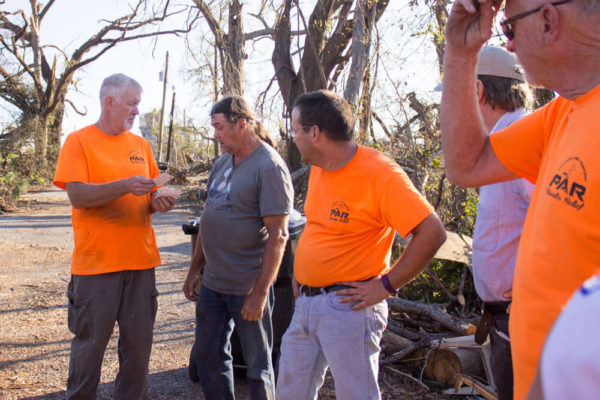 When we carve a path out for others, it brings light to our path as well.

When you can’t see a way out, look way up.

There are no dead ends that God can’t break through. 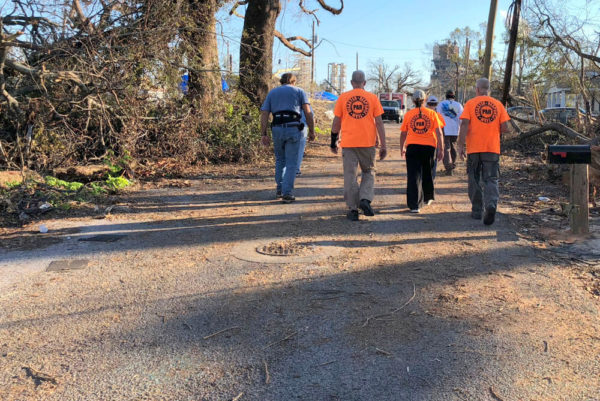 Every person we met had a story about Hurricane Michael. This is just one. I’ll share more in the weeks to come.

Have you ever hit a dead end, literally or figuratively? How did you get out? Please share in the comments.