I think about Mary a lot in December.

How blessed she was to carry the Son of God in her body! Then later to kiss away his ouchies, to tie his sandals, to tell him the family stories. Such an incredible gift she received.

But something even more unimaginable has happened to me.

27 As [Jesus] said these things, a woman in the crowd raised her voice and said to him, “Blessed is the womb that bore you, and the breasts at which you nursed!” 28 But he said, “Blessed rather are those who hear the word of God and keep it!”
Luke 11:27-28

Yes. Not only do I get to learn about the Word, I’m allowed to have him live in me far longer than Mary’s nine-months’ gestation. I get to keep the Word forever.

That’s a gift worth delighting in year round! 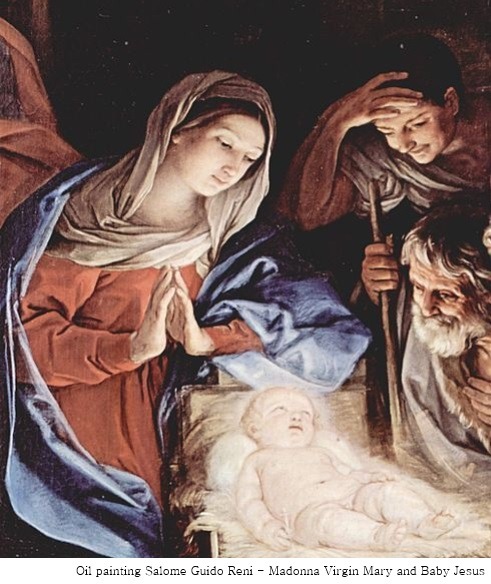 8 thoughts on “More blesssed than Mary?”