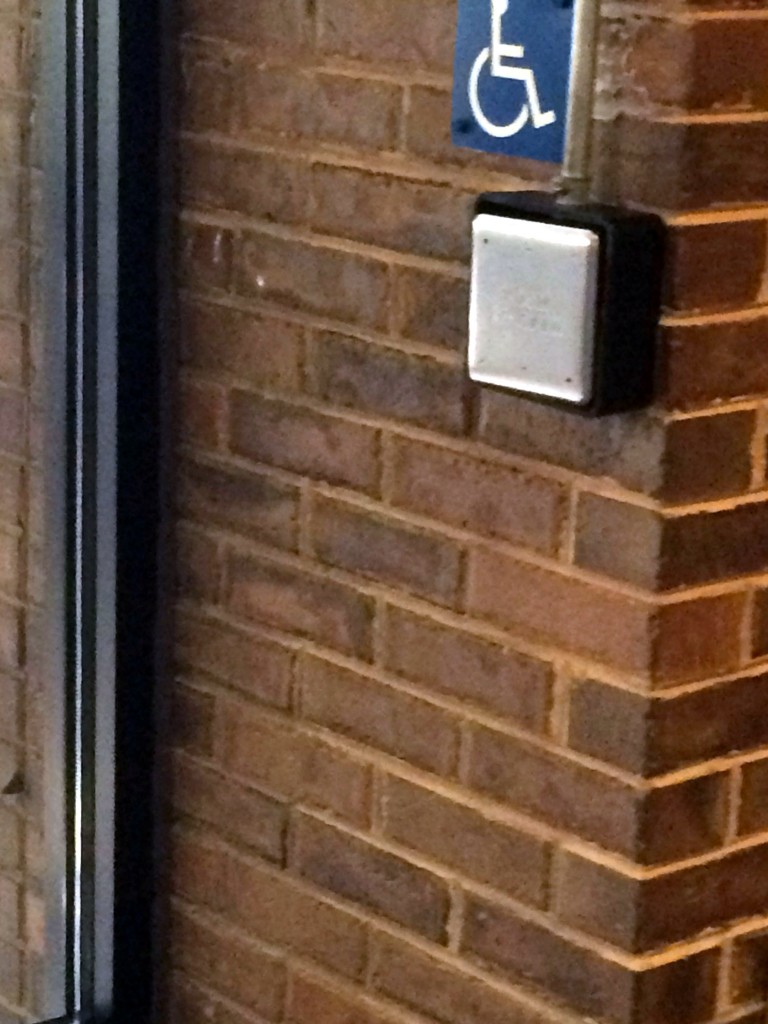 This 60-something-year-old gentleman (I don’t know his name) has been hanging out at our public library in Huntsville for years.

I’ve watched him mumble in the snack room upstairs. I notice his clothes don’t fit exactly right. I suspect he has a strong touch of mental illness.

Yet here’s the thing.

The last two times I’ve seen him at the library, he’s standing in the corner, right inside the door on the ground floor. By the silver button that says: Push to open.

And those last two times, as I’ve approached the door to exit—usually juggling an armful of books and my phone and car keys—-he pushes that button at just the right time for me. The door opens up magically with no effort on my part.

Both times I’ve looked at him and said, “Thank you!”

Both times he’s just grinned. Like he’s doing something big.

He’s doing the library patrons a favor. He’s making us smile each time he opens the door. He’s lighting up his circle of the world by doing what he can.

Maybe he’s not negotiating deals in an office or creating rockets in a factory or performing operations in an OR.

Maybe he’s not even clean or coherent or competent.

But he’s starting where he is, using what he’s got, and doing what he can.

That’s all God asks of any of us, right?

Everybody can do something. 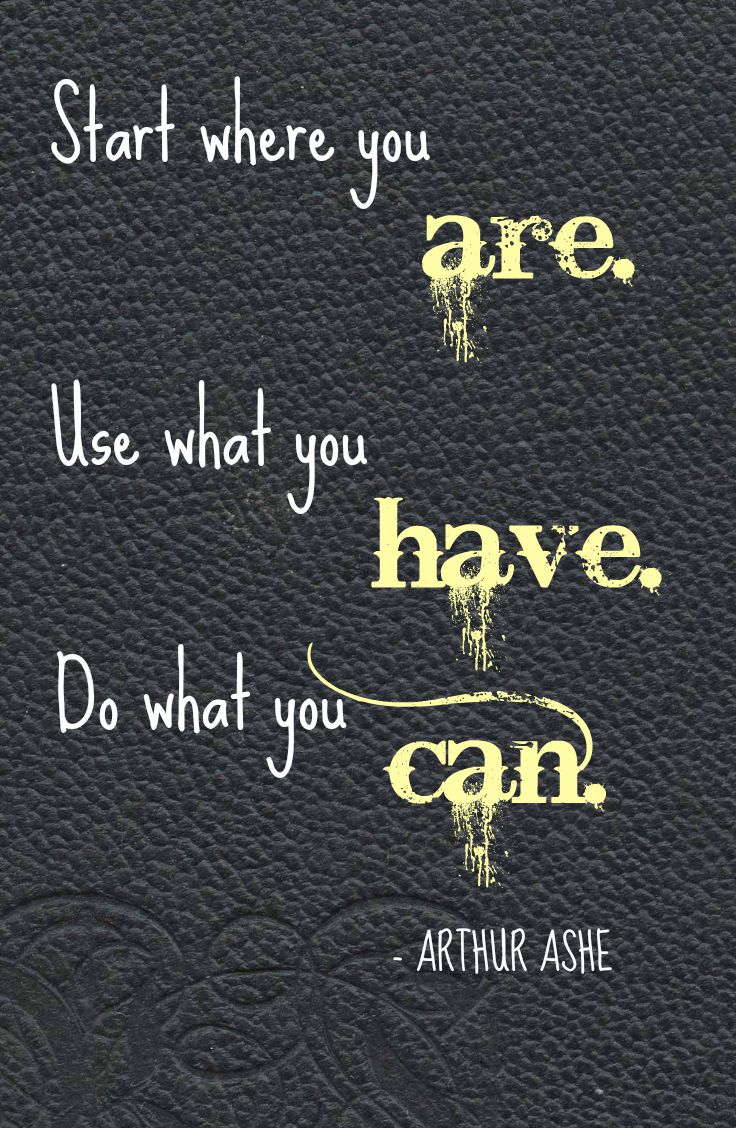 What small thing can you do this week? Please share in the comments.

50 thoughts on “Everybody can do something. What will you do this week?”