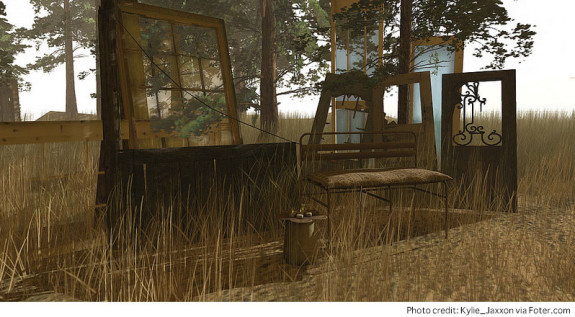 What’s your tipping point for clutter?

I reached mine last week with my bathroom closet. It was overflowing with expired medication, raggedy towels, old plastic bags.

Clutter can be painful.

It’s mentally disconcerting to see a mess every time we open a door or drawer. It keeps us from finding and using the stuff we already own because we can’t get to it. And it makes it hard to add anything new because there’s no room for it.

Clutter messes not only with our physical space, but it spills over into our mental spaces as well.

My bathroom closet was a relatively easy fix (although time-consuming). No sentimentality was involved in throwing away rags (or giving them to Jeff for the basement). No gifts to discretely discard of. No dilemma about whether or not to keep the 1994 Sudafed sample (the only relic from the 90s, thankfully). 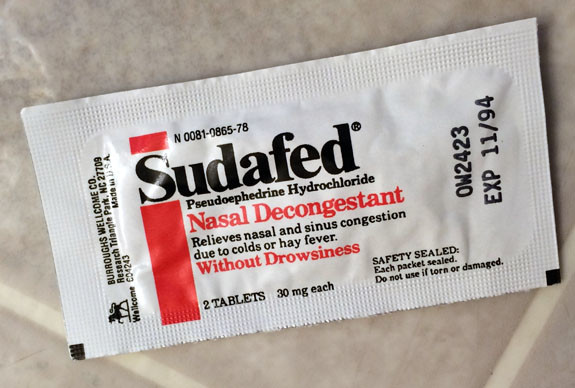 But getting rid of other areas of clutter isn’t so easy.

Sorting through the clutter of guilt is often the hardest part.

The clutter of guilt weighs heavy.

“We gather our arms full of guilt as though it were precious stuff. It must be that we want it that way.”
John Steinbeck

Jeff and I started watching a movie Saturday night with intent to stop if it wasn’t interesting (I’m trying to declutter the DVR, too). The movie began slowly, had poor acting, and had a ridiculous plot.

We kept watching. Surely it would get better. It didn’t.

Two hours later, we couldn’t believe we had watched the whole thing.

What a waste of time that could have been spent better.

I felt guilty that we hadn’t stopped the movie earlier and used our time more beneficially.

Yet I know guilt is not ours to bear. We’re supposed to use it to change our ways, then let it go, not shove it on a shelf to keep around a few years.

God paid in full for our spiritual clutter, and whatever I’m storing of it needs to be released.

“There is therefore now no condemnation for those who are in Christ Jesus.”
Romans 8:1

Just like I cleaned out my bathroom closet of its physical clutter, I need to continually clean out my spiritual junk drawers of clutter, too.

I need the space. Space to breathe, to grow, to love.

I’ve returned over and over to my bathroom closet the past few days just to marvel at its sparse shelves and clean floors. It brings me joy.

May I be equally grateful I can spiritually declutter, too.

Is anything in your spiritual junk drawer that you need to declutter? Please share in the comments.

34 thoughts on “Declutter Your Spiritual Junk Drawer, Too”