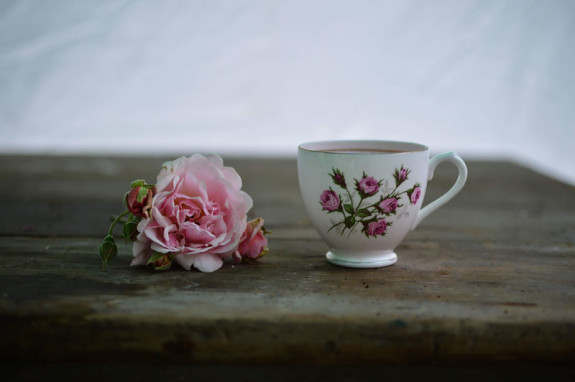 Can we be this nurse?

I read this story by Thomas Keating in Awakenings a few years ago. It touched me then. It touches me now. (Italics and breaks are mine.)

Here is a true story about a psychiatric nurse who was told the lurid history of a certain patient who had just entered the hospital.

This man had committed a terrible crime. It was so terrible that he never wanted it known.

He had completed his long prison sentence and had come to the hospital in a dying condition. He could not believe that God could forgive his crime; hence, he resisted any form of reconciliation.

The chaplain tried to persuade him to trust God. He refused. Any thought of reconciliation awakened his self-hatred.

It was more painful for him to think of forgiveness than to feel his self-hatred.

The psychiatric nurse showed him every courtesy. She tucked him in at night, provided him with little favors like flowers, remembered his birthday, asked about his family, and wrote him notes on her day off. Because his illness was prolonged, she developed a friendship with him.

Near the end, his closest friend came to see him and urged him to be reconciled with God. “Please don’t mention it!” the dying man pleaded. “God couldn’t possibly forgive me for what I have done.”

His friend kept urging, “God is good! He loves you. You can trust him.”

But nothing he said could penetrate the sick man’s defenses.

Finally the friend said in desperation, “Think how much love the nurse shows you. Couldn’t God do the same?”

The sick man acknowledged how grateful he was to the nurse who had shown him so much love, but he added, “If she knew what I have done, she too would reject me.”

His friend replied, “I must make a confession to you. When you first entered the hospital, I confided to her the entire story of your crime in every detail.”

The dying man looked at him in stunned astonishment. His defenses dissolved and his eyes filled with tears.

“If she could love me,” he murmured, “knowing all that I have done, it must be true. God too can love me.”
– Thomas Keating

When it’s unimaginable to accept God’s love directly, can we accept it from other people first?

Once we accept it for ourselves, we have it to give to others.

We can be the nurse to someone else.
For the love of God.
By the grace of God.

Who has been the nurse in your life? Who can you be the nurse to? Please share in the comments.