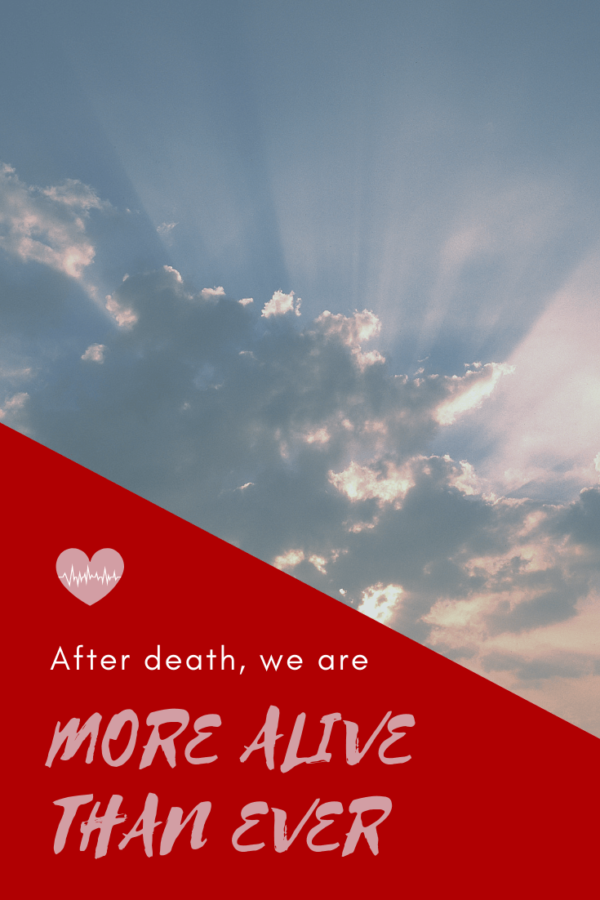 As if on cue, the mother died, too.

Exactly two weeks after her son.

We lost our friend Stan on March 15. He first went to the hospital for a surgery early January. After a short stay in rehab, he went home. But days later, a serious infection set in. He returned to the hospital. While in the hospital, his elderly mother took a fall.

Like Stan, she, too, recovered from her initial surgery and left the hospital.

And also like Stan, she returned to the hospital again. Never to walk out.

I visited her on the Tuesday before she died. She looked peaceful, and with my imagination, looked like I had remembered her from years ago, even though she had greatly aged.

But early Friday morning, I dreamed about her. In my dream, she had been released from the hospital and I was shocked to see her up so quickly. She looked younger than ever, more healthy than ever. She had walked over to get a cup of water. We chatted about how good she felt.

And I woke up.

Later Friday night, I got word that she had passed on.

And again I woke up.

After death doesn’t come destruction. Yes, our physical bones decay and our earthly body returns to earth. But in reality, we’re more alive than ever. Stan’s mom is indeed now younger than ever, more healthy than ever. She is full and whole and happy.

She is again with her son Stan. Both rejuvenated. Both recovered. Both very much alive.

And this is the hope we have.

Have you lost anyone you love lately? Lose any two people close in time? Please share in the comments.

27 thoughts on “After Death, More Life”