Where did the Enneagram come from anyway? What are its origins?

And the crazy-looking symbol? What does it even mean? 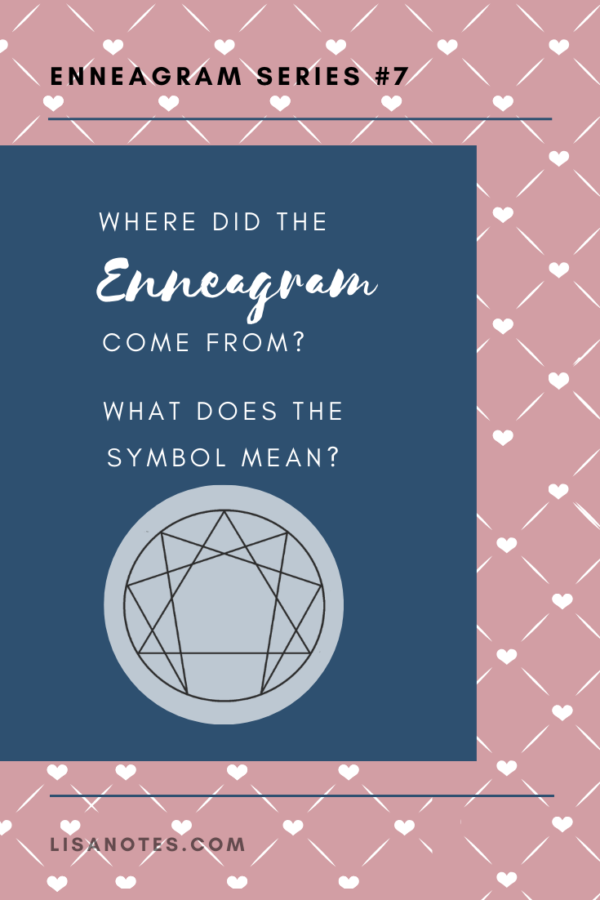 History of the Enneagram

Did somebody just make this stuff up? Is it Christian? Anti-Christian?

While the Enneagram (a personality profiling system) has become increasingly popular in the last decade, it started much earlier. Some say it originated with the early Christian mystics, possibly in the 4th or 5th century A.D.. Some say it began even in pre-Christian times.

No one knows its origins with certainty. It was an oral tradition, not a written one. It remains a mixture of ancient wisdom traditions and modern psychology.

The modernized version of the Enneagram is mostly attributed to Oscar Ichazo from South America. In the late 1960s and early ’70s, Ichazo put his version together, and teaming up with Claudio Naranjo in Chili, together they brought it to the United States, where Ichazo still lives.

In the early 1970s, the Enneagram was taught among American Jesuit priests. Father Richard Rohr picked it up, and along with Andreas Ebert, published a book in 1991 now titled The Enneagram: a Christian Perspective, introducing the Enneagram to the Christian community.

In the 1990s, Don Richard Riso and Russ Hudson also began teaching it, getting it into the hands of the average person (see their book, The Wisdom of the Enneagram).

And its popularity continues to grow.

But regardless of its origins, what we search for is truth, wherever we find it. There’s no such thing as Christian truth and secular truth because as R.C. Sproul says, “All truth is God’s truth.” Is the Enneagram true or not? You decide.

The Enneagram is only a tool, one among many that we can use to lead us to God. If it does that for you, fine. If it doesn’t, discard it.

A.J. Sherrill says it well in Enneagram & the Way of Jesus:

“Whatever the case may be, its usefulness is not contingent on its origins since all truth belongs to God, and it should be utilized as a means and not an end.”

The Enneagram symbol looks mysterious. But it’s not. It’s not a magical sign. It’s simply a circle with 9 numbers and connecting lines. 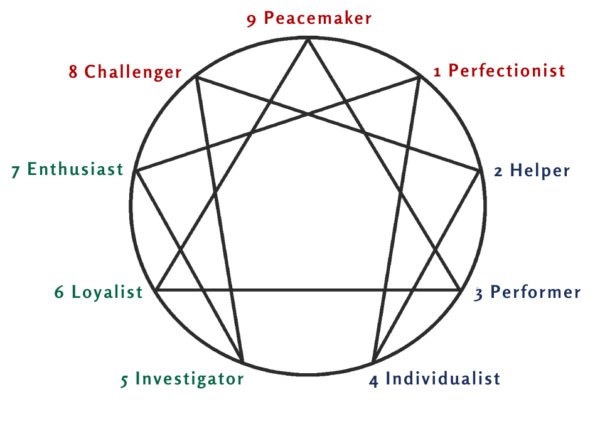 The numbers don’t signify order, as best number to worst number. 1 isn’t the prize number; neither is 9. They don’t mean anything in themselves; they’re just labels. You could just as easily use letters, i.e., A, B, C, D, E, F, G, H, I, or anything else as the placeholders.

The lines indicate directions of weakness and strength for each number. More in Series #12. Triangles are often drawn within the circle as well, indicating other groupings, such as the head, heart, and body numbers. If you’re a geometry fan, you’ll appreciate these. More in Series #17.

More important than the Enneagram history is your own spiritual history.

If time allows, send a note, a quick text, or a short phone call to thank somebody on your tree who has positively influenced you.

As children of God, we all share the same root in our family trees. Thank God today for your spiritual history. He has brought you this far and has good plans ahead.

Negative Reactions to Your Fall

For reference, here is a listing of how each type might react negatively to their own fallen nature. See if your number fits you.

These originate with A.H. Almas, a Kuwaiti author and spiritual teacher, in Facets of Unity: The Enneagram of Holy Ideas, found in AJ Sherrill’s book, Enneagram & the Way of Jesus.

1—Perfectionist. Triumph over the Fall through self-improvement

2—Helper. Manipulate the way others see them by serving

4—Individualist. Deny any disconnection with self, but try to control it

5—Investigator. Isolate themselves through withdrawal and avoidance

6—Loyalist. Fearfully paranoid about potential dangers around them

7—Enthusiast. Avoid the pain of disconnection by seeking pleasure

8—Challenger. Angry at the Fall, they fight for justice and revenge

9—Peacemaker. Make everything better in routine life through submission

Wherever truth may be found it belongs to the Lord.
– St. Augustine of Hippo

What is your spiritual history? Who has most influenced you? Who do you hope to influence? Please share in the comments. 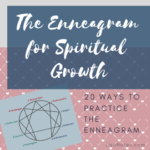 Previous: Who Has Your Enneagram Number? Numbers of Famous People and People in the Bible {Series #6}

Next: Your First Impression of the Enneagram and Week in Summary {Series #8}

4 thoughts on “Where Did the Enneagram Come From? What Does the Symbol Mean? {Enneagram Series #7}”