She may have thought the worst had already happened.

Her husband had died. In the male-dominated Jewish culture, women were economically dependent upon male relatives.

At least she still had her son.

Then the unthinkable occurred: her only son also died. Would this double loss be her end? 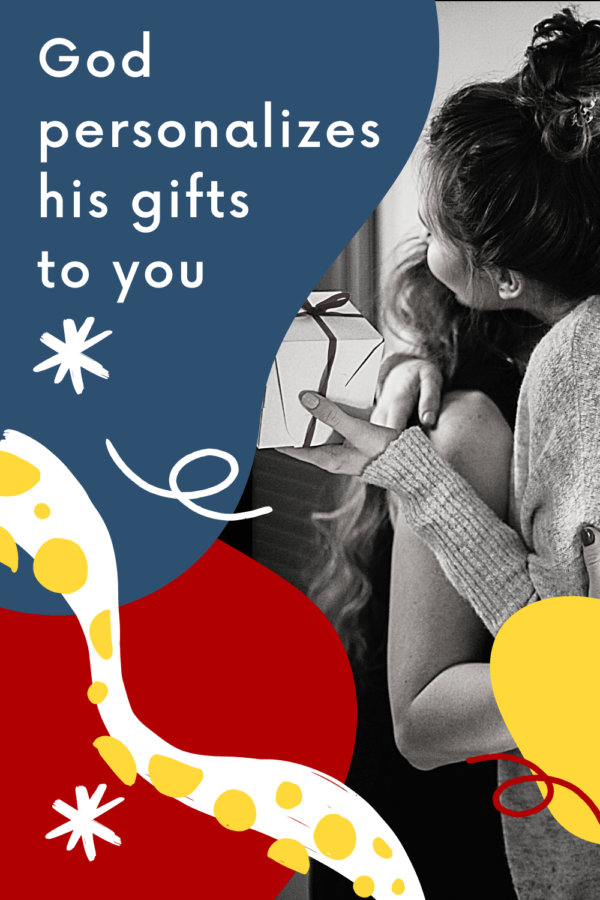 Who was this woman from Nain, Israel? We don’t know her name; Luke didn’t record it (Luke 7:11-17). While he told more stories about women than the other three gospel writers, he only relayed names of ten women in stories where they had parts to play. Ten others with roles remain unnamed.

Did these unnamed women not matter as much?

Do you not matter as much when you’re not acknowledged by name?

No and no. They mattered. You matter.

Grace in Her Story

The widow in Luke 7 was on the road to her son’s funeral. Her final gift was to follow his dead body to its burial outside the city gates. Many were with her, helping her grieve and carry her son.

But unbeknownst to her, her crowd was about to intersect the path of another crowd, being led by Jesus.

She was about to discover resurrection. And it would be personal.

Jesus saw her. He talked to her. He told her not to cry. Even though she didn’t ask for His help (Jesus had yet to raise the dead—Jairus’s daughter and Lazarus were yet to come), He was about to give her a magnificent gift of grace anyway.

He touched the coffin. Everyone froze. Then talking directly to the dead son, Jesus said, “Wake up!”

And the dead man sat up and talked.

The crowd was awed. They’d personally witnessed a visit from God. They spread the news everywhere of their experience.

Grace in Your Story

Even today, Jesus still sees. Even when you don’t know what to ask for, He knows exactly what you need.

It might not be a physical resurrection. That’s not always the best gift anyway.

On the day my mother died of Alzheimer’s, I wouldn’t have wanted her to return to that body. God blessed me instead with other gifts of grace—personalized for my family—to help us heal.

He graces you with resurrection in still other ways. Maybe with a restoration of hope. A friend to share your pain. An open door to something new.

While His salvation gift may look the same for all, His other gifts of grace are unique, personalized just for you.

So maybe it’s on purpose that the widow wasn’t named. Maybe you’re supposed to fill your own name in the blank. And watch for how God will intersect your path, showing up with monogrammed gifts just for you.

There’s nothing impersonal about God. If you think there is, you have the wrong view of Him.

He is good, He is generous, and He is personal.

He knows everyone by name and by need. Including you.

That’s a gift of grace worth celebrating.

“And my God will supply every need of yours according to his riches in glory in Christ Jesus. To our God and Father be glory forever and ever. Amen.”
Philippians 4:19-20

What gifts of grace have you received after a loss?

How has God blessed you in a unique way, perfect just for you? Please share in the comments.

revised from the Do Not Depart archives

10 thoughts on “God Personalizes Your Gifts”