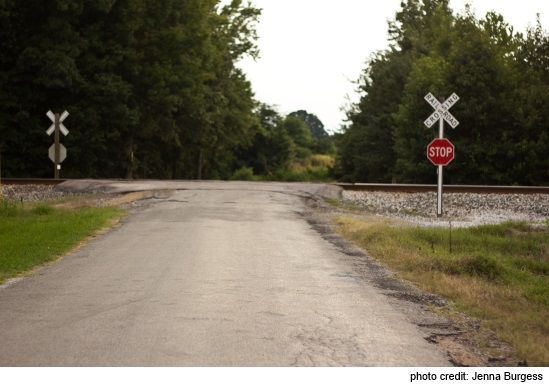 She says it aloud, but to no one in particular, “I need a ride back.”

I ask her when. After she talks to Mrs F, she says. Let me know when you’re ready, I tell her. I’ll take you back.

I’m not proud of myself for my willingness to do it. I’m excited I thought of it at all.

Because often I don’t even think of it.

And especially in the moment. Maybe the idea will come later. Oh! I could have done that for her! By then, I’ve missed the opportunity for action.

My preemptive roadblocks of fear and selfishness and pride choke off the thoughts before they have a chance to surface.

Granted, having a homeless friend and knowing what she needs hasn’t exactly been a thought to consider until the past couple of years.

How can I know what to do for somebody so different from me?

First, I have to listen.

Then I can act.

God knows it’s the extraordinary that grabs my attention so he keeps mixing in the different.

A half an hour later, I get word my friend is ready to leave. She has a guy friend with her who also needs a ride back to under the bridge.

I ask his name as he gets into the car. He tells me, but he’s quiet. I ask a few more questions, wanting him to know I’m listening, not wanting him more wary of me than I am of him.

He needs to know he’s being heard. Everybody needs that.

My friend tells me to turn left at the light. It still feels weird letting them out at the curb, watching them melt invisible into the city. But they’re fine with it; it’s me still adjusting.

I ask for better hearing in the moments of opportunity.

Sometimes I regret it, but my One Word 2014 is Compassion.

The theme for June is Action, particularly these two (from Karen Armstrong’s Twelve Steps to a Compassionate Life) . . .

What small act of compassion has someone done for you lately? Which of these two is easier for you: (1) to be nice, or (2) to refrain from being mean? I’d love to hear.

30 thoughts on “First you listen. Then you act.”